West Ham could have saved the taxpayer from burden 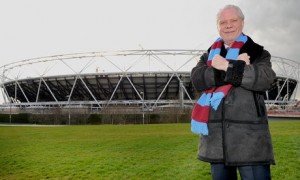 West Ham chairman David Gold has reminded his 173,000 twitter followers the Hammers tried to buy the former Olympic Stadium outright which would have saved the tax payer from forking millions in losses each year in operating costs.

Speaking to a couple of Liverpool fans on twitter about the London Stadium a West Ham fan told them: “We offered the best financial package twice. Best Olympic legacy twice. There were no other feasible options. We wanted to buy it & relieve the taxpayer of any burden. But Spurs and Leyton Orient made sure we couldn’t” 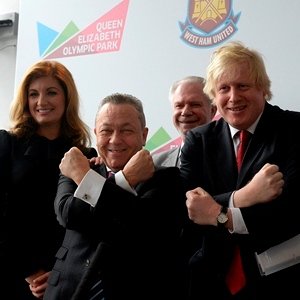 Gold re-tweeted  both those statements on social media to show his support.

In 2015 Gold told the Leaders in Sport conference about the bidding process: ‘It was a difficult process as a lot of people are aware of, when it became available it became available for sale, the idea was with Newham Council we were going to purchase it, we won that bid.’

‘But because the government wanted to guarantee the stadium for the Rugby World Cup and some athletics, because there were issues raised by other football clubs, Tottenham Hotspur and of course Barry Hearn from Leyton Orient, the government had to renege on a sale deal and pursue a lease deal.’ 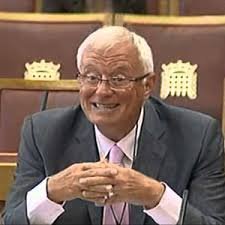 Leyton Orient and Spurs both pursued judicial reviews which both failed in the high court and the actual person who sunk the deal was architect Steve Lawrence.

Lawrence was the “anonymous person” who complained to the European Union over a £40 million loan deal by Newham Council, which he perceived to constitute illegal state aid. The local authority offered the loan to West Ham as part of their partnership to act as co-tenants of the stadium, under which the ground would have housed a school and community sports facilities within the complex. 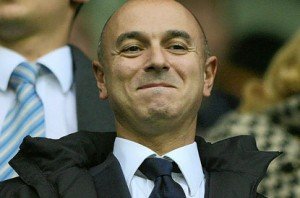 When Lawrence’s anonymous complaint to the EU came to light at the High Court the Olympic Park Legacy Company agreed to scrap the process that would have seen West Ham take it over.

“If it had been shown subsequently to be illegal, and I am not saying that it was necessarily, then in those circumstances then West Ham would have had to repay the subsidy,” Lawrence told Sky Sports News at time. 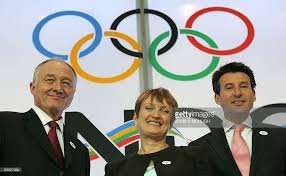 Some years later the tax payer has since forked out a massive £323m in transformation works with costs consistently spiraling out of control. The owners are expected to make a £8.4m loss this year in operating losses and that is estimated to amount to £36m of losses over the next four years. The owners themselves estimate the fair value of the stadium to be just £22.5m in the current market compared to the £752m invested in it to build it twice.

Steve Lawrence, Barry Hearn and Daniel Levy have got a lot of answering to do in my opinion on top Lord Coe, Ken Livingstone and Tessa Jowell who rejected the Icelandics £100m bid to design it ready for football in the first place.