Posted by Sean Whetstone on January 21, 2021 in News, Whispers 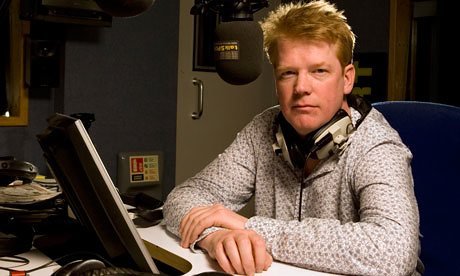 Speaking on his DriveTime show he told listeners that Liverpool’s top 4 place is in jeopardy this season adding that West Ham have got a good chance of reaching the elite position.

He explained that if people think Chelsea and Arsenal have a chance, then they also need have to think West Ham have too.

Manchester United led the Premier League on 40 points but there is a feeling this season could be another topsy turvy campaign like 2016 when Leciester City broke the mould and won the title.