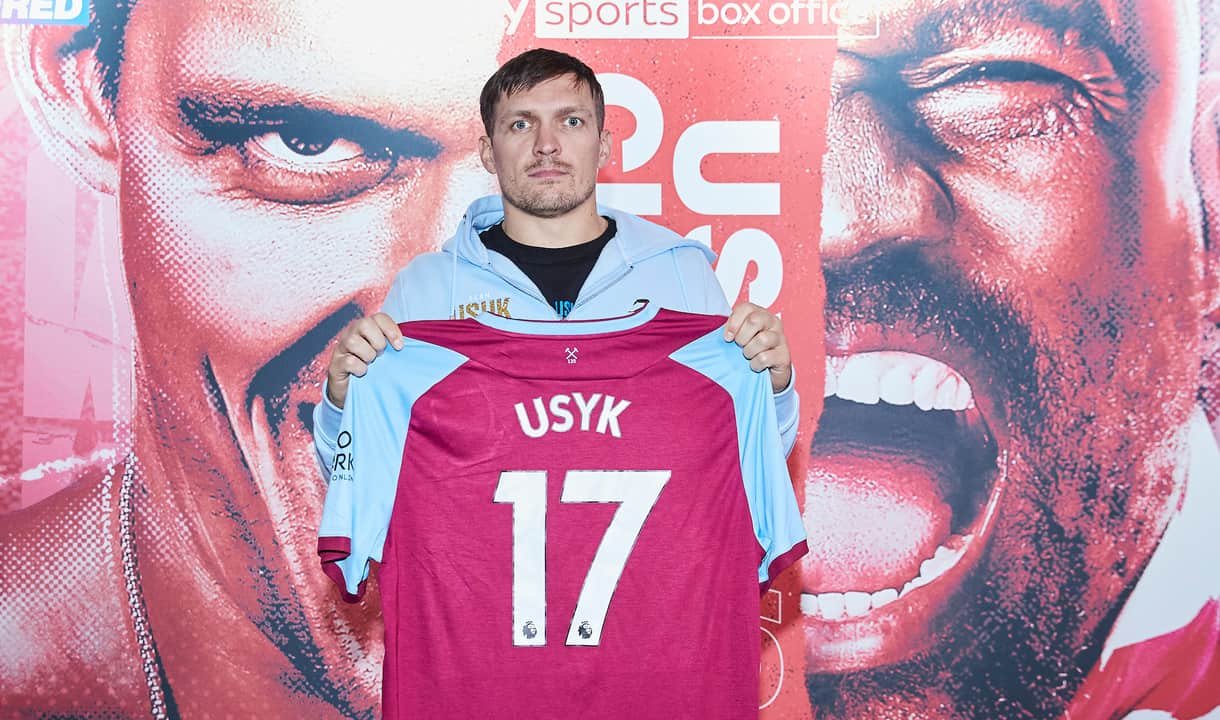 Defeat was described as “devastating” by Joshua’s promoter Eddie Hearn who said his boxer had complained of a lack of vision in one eye after a blow in the ninth round, but added that the Briton was also expressing his immediate desire for a rematch.

According to reports Yarmolenko booked a helicopter from Leeds Declan Rice and himself to fly to the fight directly after their win in Elland road.

While Yarmo was cheering on his friend and fellow countryman Dec was there for AJ’s camp. 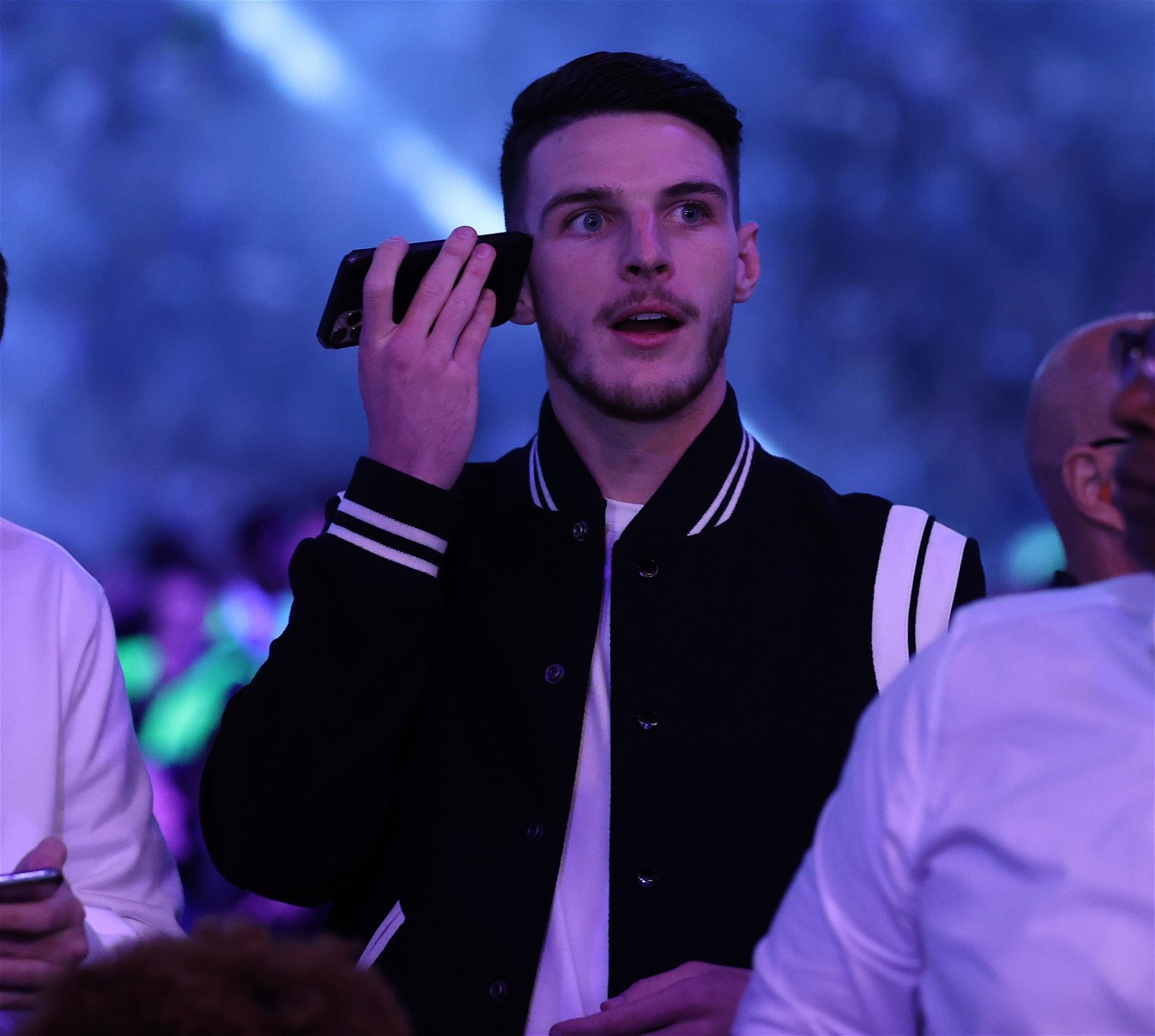 Another defeat at Tottenham by West Ham pic.twitter.com/5H4c60r6PM