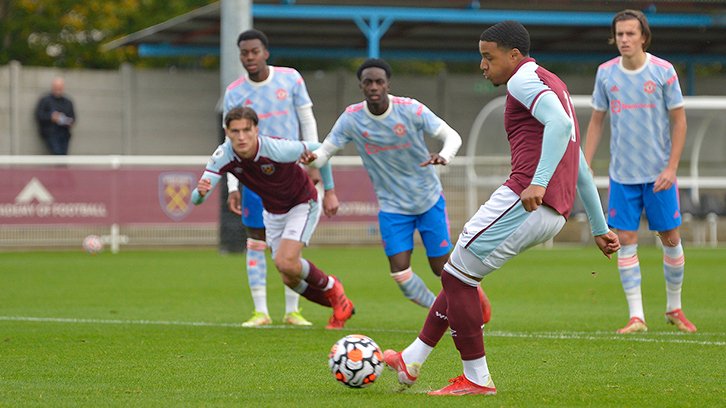 While up to 60,000 supporters regularly turn up at the London Stadium for first-team games the Under 23 games are devoid of any fans.

The development squad are in excellent form at the moment winning four back to back games and sit in second place in the top division of Premier League 2.

They are just one point off the leader’s Manchester City who have 20 points after 9 games.

The Hammers have won six, drawn 1 and lost two this season to put them on 19 points.

On Saturday the young Irons beat Manchester United 6-0 and the week before that it was a 4-3 win over Spurs.

Next up is Leciester City who sits in 11th place of the  14 club division one of the Premier League format.

Just why the Premier League continue to insist that development games are played behind closed doors is unclear but it doesn’t seem to be doing West Ham any harm.

One comment on “West Ham games continue behind closed doors”