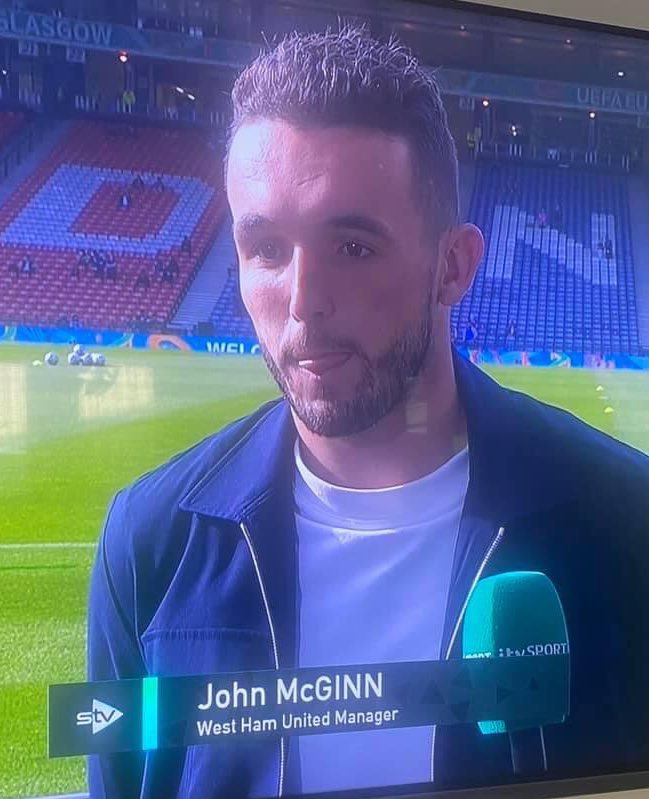 No, David Moyes hasn’t been replaced secretly! They just got the wrong Scotsman!

26 year-old John McGinn is a midfielder who plays for Premier League club Aston Villa and the Scotland national team.

58-year-old David Moyes is a former defender who made over 540 league appearances as a centre-back in a playing career that began with Celtic, Cambridge United, Bristol City, Shrewsbury Town and Dunfermline Athletic before ending his playing career with Preston North End.

He became a football coach at Preston, working his way up to assistant manager before eventually taking over as manager in 1998.

Easy to get the two mixed up though ;).