West Ham has never been in better shape 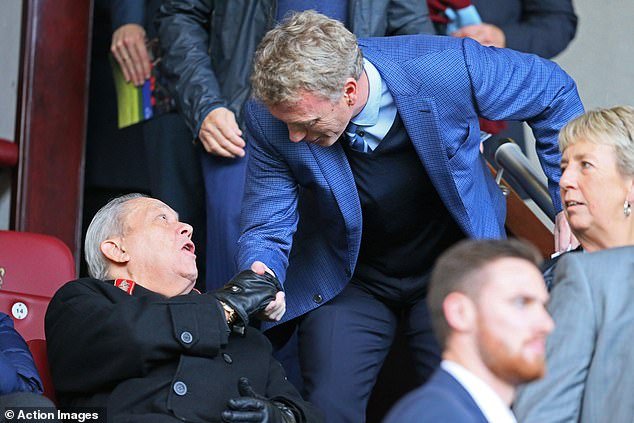 David Sullivan says that West Ham have never been in better shape.

The joint chairman told Hammers News “The club has never been in better shape. There is total unity between the board, the manager and the team.”

“If you include the last three games last season we have one defeat in the last 11  league and cup games and that was an unlucky defeat by Man Utd.

“We were the fourth or fifth highest net spenders in the last transfer window. Why change a winning formula?”

The comments come days before a planned protest against the board at the London Stadium by a disgruntled supporters’ group who represent a small minority.

It is hard to disagree with the owner’s comments, it is a great time to be alive as a West Ham supporter with the team just getting better and better, game by game.

Things on the pitch couldn’t be better if we write off the narrow defeat to Manchester United and the drama that with it, the football is entertaining and the team and manager seem to have an incredible bond and togetherness.

It’s great to hear that the bond between the bond and manager is also strong and they showed that by backing David Moyes in the transfer market with the addition of Areola, Vlasic, Kral and Zouma. We are punching above our weight when it comes to net spend in the Premier League. With Rob Newman now joining to head up the recruitment department perhaps things will only get better as Sullivan takes a back seat and deserved rest in transfer dealings.