West Ham injury round up 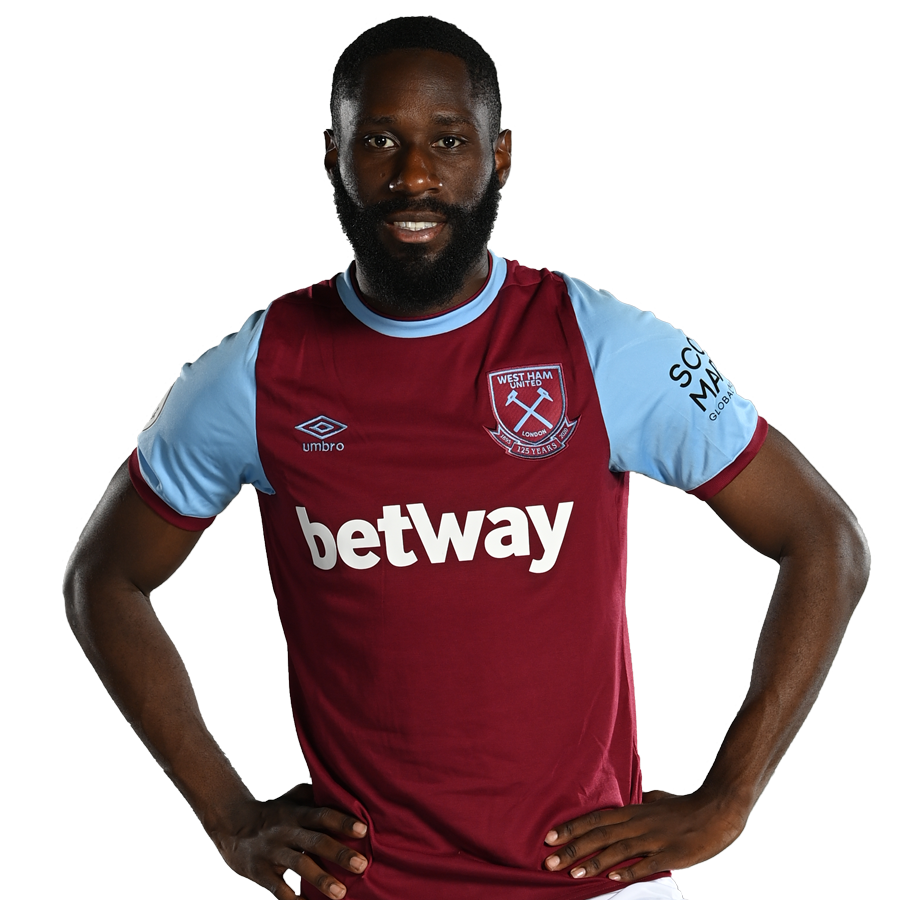 Hammers Aaron Cresswell (pulled hamstring) and Arthur Masuaku (fluid on the knee) are both doubts for West Ham’s London derby against Chelsea at the London Stadium and face fitness tests. Both are 50/50 at best in being available for selection for David Moyes.

Jesse Lingard has trained all week and fully match fit despite concerns when he came off against Newcastle United with a cramp.

Declan Rice (knee) remains out despite better than expected progress in the gym and a special recovery programme.

Michail Antonio (grade 2 hamstring) remains out injured and faces a race to get fit in the remaining six games,

Angelo Ogbonna and Manuel Lanzini returned from injuries last weekend and Darren Randolph is also set to be declared match fit and ready for selection after playing 90 minutes for the Under 23’s along side Ryan Fredericks.

David Moyes will give his usual pre-match press conference tomorrow lunchtime but as usual, will be vague on team news.

2 comments on “West Ham injury round up”