Posted by Sean Whetstone on December 13, 2020 in News, Whispers 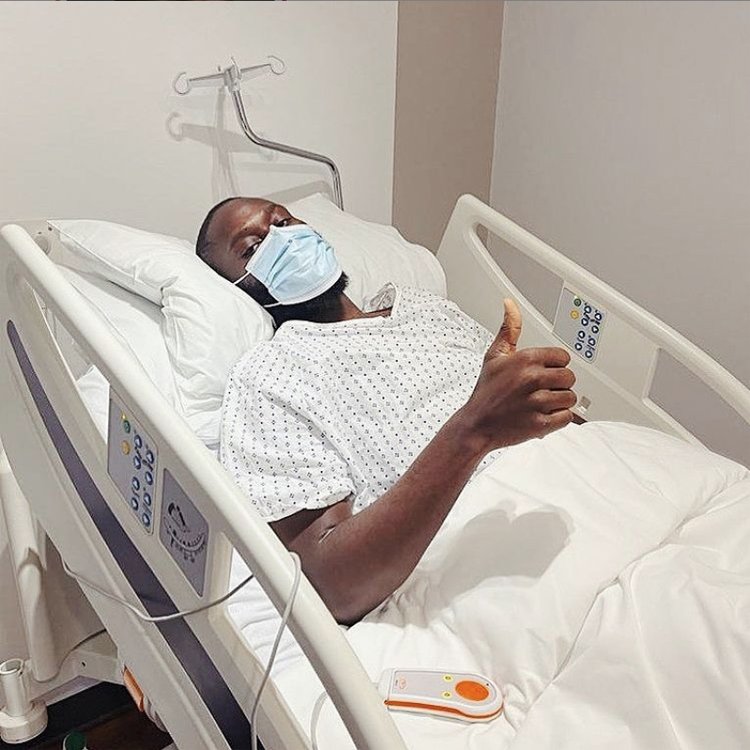 David Moyes will be without Michail Antonio and Arthur Masuaku on Wednesday night as the Hammers face Crystal Palace at the London Stadium in a local derby.

The game is likely to come too soon for Michail Antonio who suffered from a new hamstring injury against Aston Villa which forced him to be replaced in the second half.

Medics are targeting a return against Chelsea on 21st December but Moyes won’t rush him back unless he is fully match fit and passes a full fitness test.

Arthur Masuaku underwent minor keyhole surgery for his knee this week and will miss both Palace, Brighton,  Chelsea and Southampton but could be back in the new year to face Everton on 2nd January.  That could all depend on how his knee feels after his minor surgery after an enforced rest period and whether he needs more surgery to fix a long-standing issue.

As we reported yesterday Issa Diop is fully match fit and was left out of Friday’s game against Leeds United to five Craig Dawson a chance in warming the bench for the evening.

There were no new injuries from Friday evening Claret and Hugh have been told and bar any new knocks in training Moyes should have a full squad bar Antonio and Masuaku to choose from.