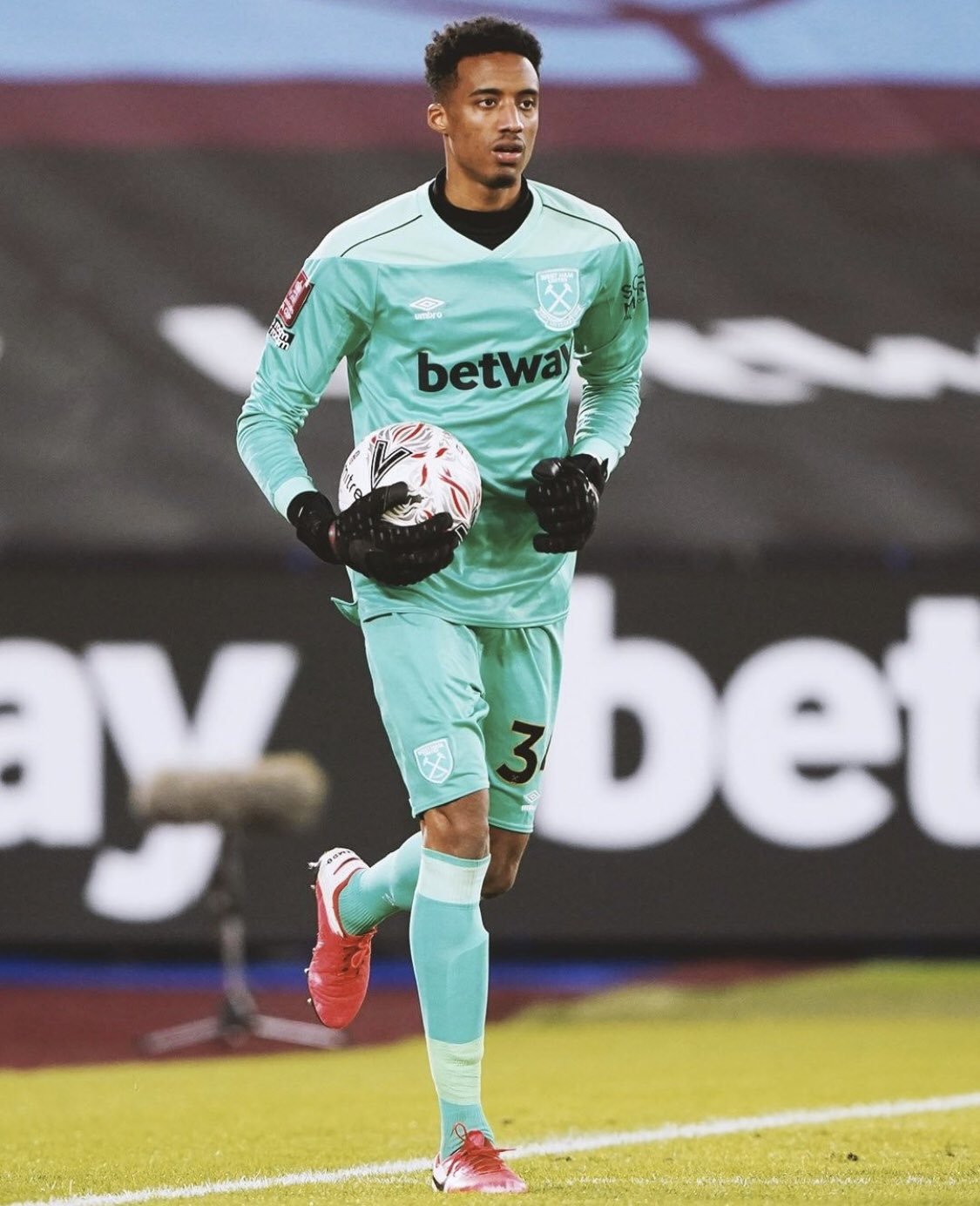 Hammer Nathan Trott has joined French Ligue 2 club AS Nancy Lorraine on loan for the 2021/22 season it has been announced.

The promising West Ham United goalkeeper Nathan Trott will continue his development at the Stade Marcel Picot, where his manager will be the former Barnsley boss Daniel Stendel.

The 22-year-old was a part of David Moyes’ first-team squad last season, making his senior debut for the Hammers in the Emirates FA Cup third-round win over Doncaster Rovers at London Stadium in January 2021.

Originally recommended to the Club by West Ham legend Clyde Best, who like Trott was born on the Caribbean island of Bermuda, the young stopper joined the Academy of Football at the age of 17 in 2016.

Since then, he has developed into a confident all-round goalkeeper blessed with superb athleticism, confident handling and eye-catching shot-stopping ability.

Those qualities saw Trott excel during a loan spell with AFC Wimbledon in EFL League Two in the 2019/20 season and have also seen him capped by England at U20 level.

Trott becomes the second young goalkeeper to go out on loan for the 2021/22 season, following Joseph Anang, who has linked up with EFL League Two club Stevenage for the upcoming campaign.