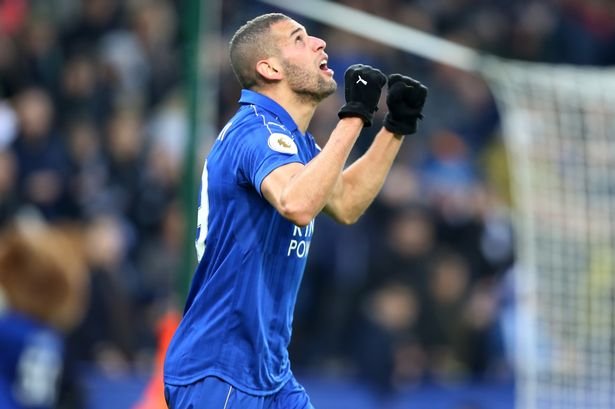 Since his £29million arrival from Sporting Lisbon 18 months ago, Slimani has failed to find his feet at the King Power Stadium.

A West Ham insider confirmed that the Hammers are trying to land Slimani today but face stiff competition.  The striker is carrying a small injury and as a result, cannot play on Saturday.

The deal offered by West Ham including loan fees, agent fees and wages is over £5m for 12 games. The Hammers think they have a chance to conclude the deal before the deadline at 11pm this evening.

11 comments on “West Ham lead the race to loan striker”