Posted by Sean Whetstone on February 6, 2018 in News, Whispers 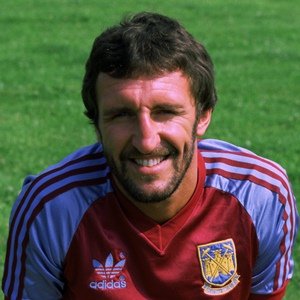 The former Hammer watched Hugill play for Preston North End a couple of times when he was a scout for Blackburn Rovers. Cross told Claret and Hugh this afternoon “He is a raw talent for sure, but he is hungry, brave and is a right handful! He won’t forget where he came from, remember both Ian Dowie and Ian Wright were late starters and this is his big chance in the Premier League”

“Although he won’t be a typical West Ham player and probably won’t score too many goals from 25 yards out, he should be a breath of fresh air, a real scrapper, he will knock the opposition centre-halves about and knock in some valuable scrappy goals in the six-yard box.”

” To be honest I see a lot of myself in him, I wasn’t a typical West Ham player either, let’s not batter the poor lad, we should give the lad a chance!”

← So who is really responsible for ripping the club apart?
Antonio impressed with new boy Hugill →
Click Here for Comments >