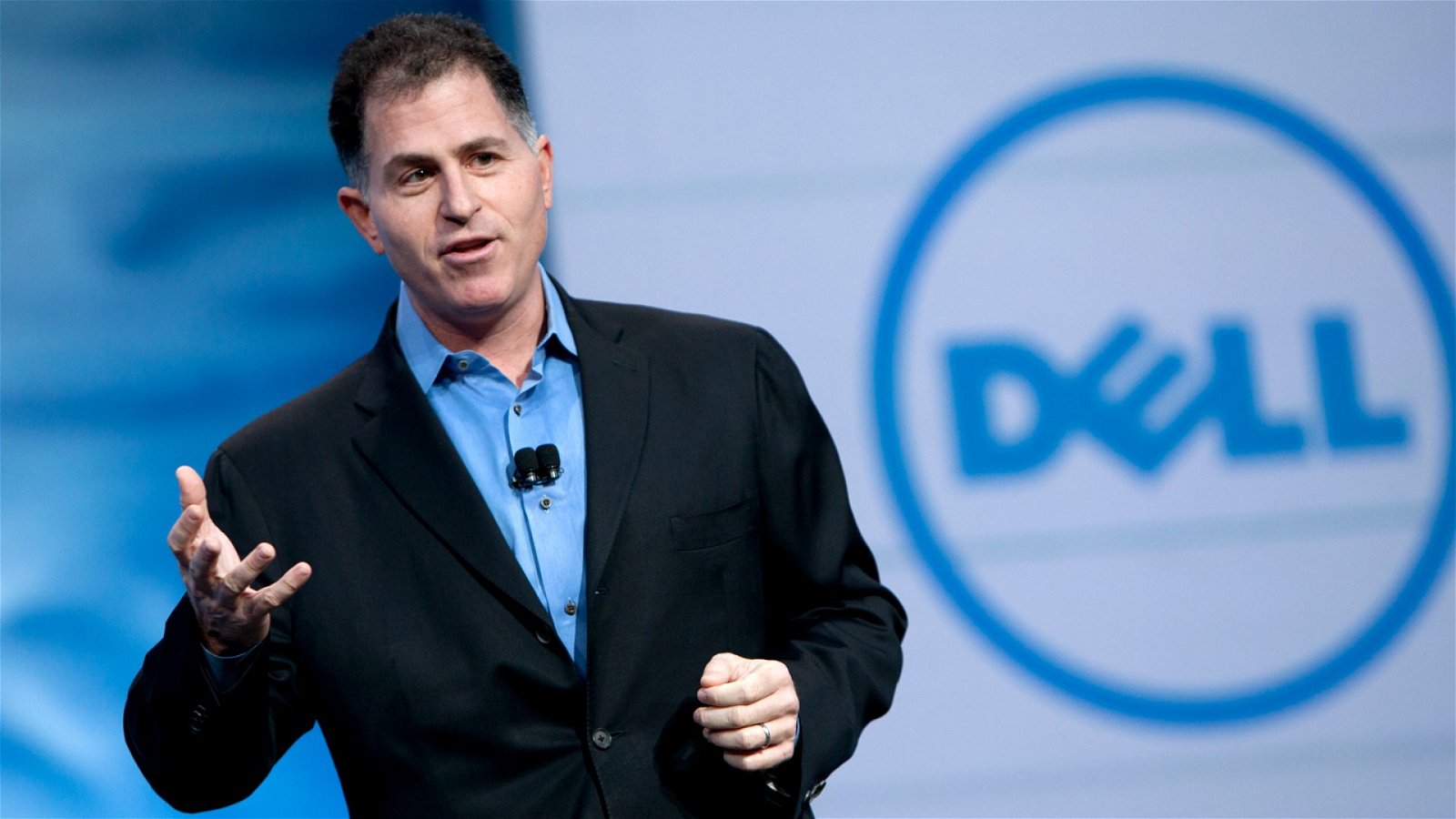 West Ham have paid off  £55m loans from Media Rights and Funding Limited on Friday some 100 days ahead of the original schedule.

Papers filed at Companies House on Friday show stratification of charges for Media rights and funding.

That is thought to be a £120m resolving credit facility akin to an overdraft.

We should well soon see the Barclays short term loan of £20m paid off soon also transferring the debt to the new MSD holding finance facility.

Unlike Media Rights and Funding which was an annual facility, the £120m overdraft facility is over five years.

The amount of interest charged has not been revealed in West Ham accounts but with other football clubs, the interest rate has been revealed at around 9% of monies actually borrowed.  There is also likely to be a smaller interest rate to have the money at the club’s instant disposal. An interest rate if 0.5% is the usual going rate for so maybe up to £600,000 per year to have credit on tap.