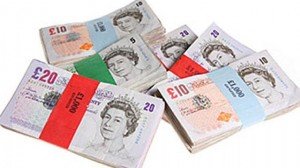 Below is what they claim is the accurate player payroll of West Ham ranked by annual and weekly salaries.

Whether these are accurate we can’t guarantee but I can see Declan Rice asking for a pay rise soon.