West Ham’s first team squad will return to Rush Green next Wednesday to start their pre-season after completing their summer holidays with their families.

Several players are have returned already to the training ground as part of their rehabilitation programme in the build up to the pre-season. 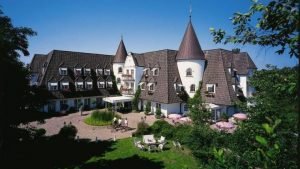 After a few days of training at the Rush Green, the boys will then jet off to Austria on July 10th  for 11 days before returning to their families for two days before flying off again to Germany for a further 11 days of extensive training.

Following Germany, they will be off to Iceland to complete their European tour against Manchester City in Reykjavik.

Those who have been on international duty will be given an additional five days off before they return to training which is their contractual entitlement.

West Ham asked the Ghana FA not to include Andre Ayew in the squad for the upcoming friendlies against Mexico and USA scheduled for June 28 and July 1.