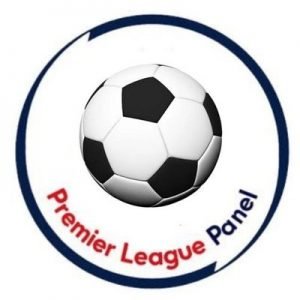 Last night’s quarterfinal result perhaps proves net spend isn’t everything as Liverpool beat Man City with a net spend of £354m to reach the Champions League Semi Final while having a minus net spend of -£38m. Meanwhile, West Bromwich Albion and Stoke have a net spend of £55m and £51m but both seem destined to be relegated.