West Ham squad not self isolating 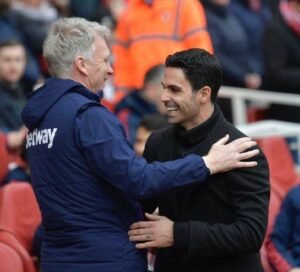 West Ham’s first-team squad is not self-isolating despite regular reports to the contrary on BBC London TV news today.

A BBC reporter at lunchtime today claimed the whole West Ham squad were all in self-isolation only for another TV journalist to claim the same thing on the London TV news at 6.30 pm this evening.

Club sources say despite no training at Rush Green today the players are not in self-isolation and were given the day off.

The Hammers now have two full-time doctors stationed at  Rush Green to give medical advice and monitor conditions.

The training ground will undergo a deep clean and the indoor facilities have been kitted out with hand sanitizers and handwashing facilities. The club are taking every precaution to ensure players and staff do not get infected.