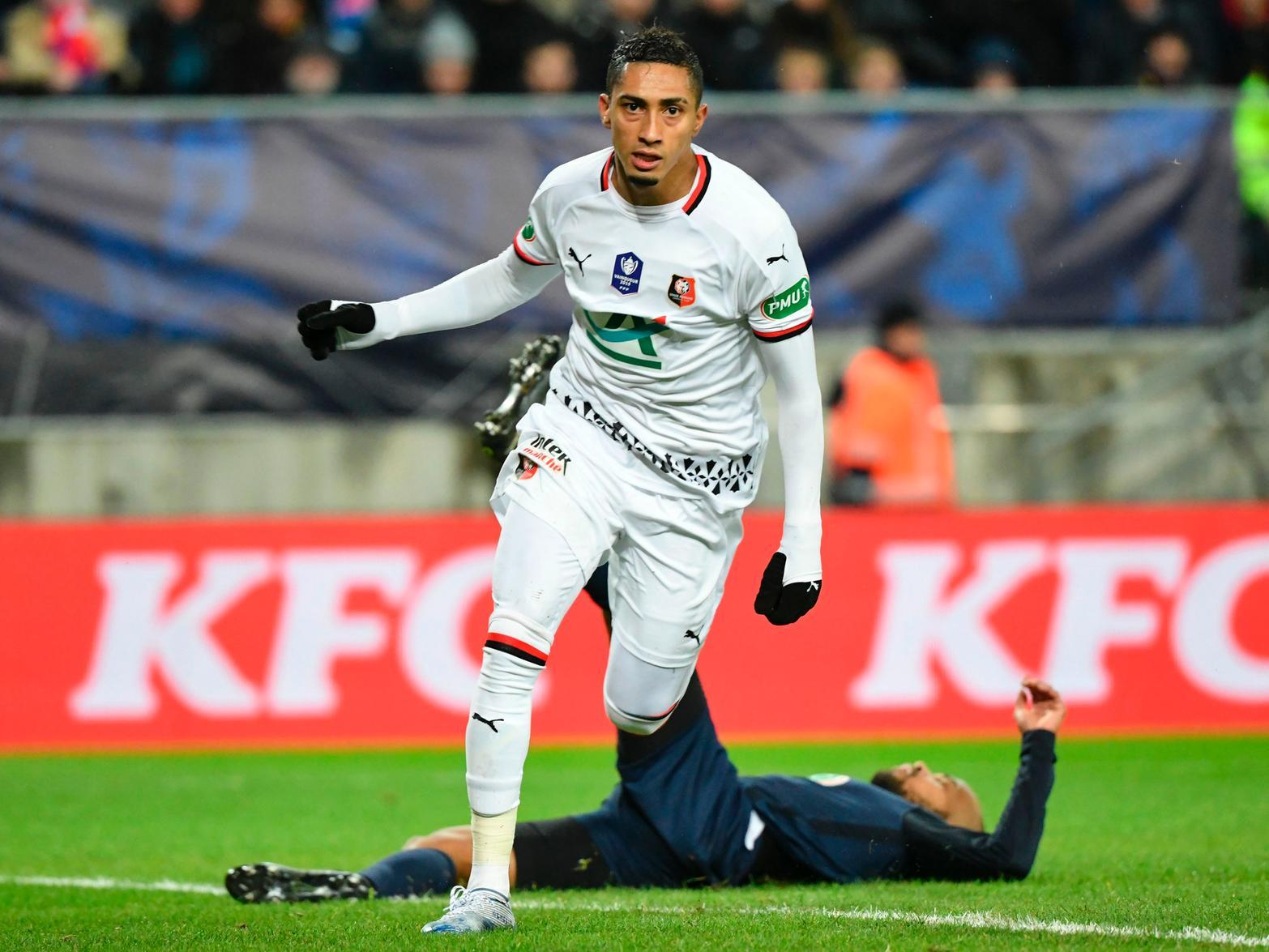 West Ham’s hopes of signing Leeds United starman Raphina the second time around this summer appear to have gone down the swanee!

David Moyes revealed that both he and Kalvin Phillips were late targets for the club in the winter window but both bids were snubbed by the club.

Now it seems any chance has gone with the 25 year old now fully expected to join Barcelona once the season comes to an end and the window re-opens.

However the one thing it does demonstrate – despite the very probable failure to get his man – is that Moyes is doing his best to attract players at the highest level.

Whether he succeeds or not will depend to a great extent on our finishing position this season but Raphina is now very unlikely to be an option.

The news has come from the Spanish website Sport which gives a clear indication the deal has all been done at FC Barcelona Signings – Barça Agreement – Raphinha! (sport.es) which declares in part: “Barça have sealed an agreement that should serve to give the final push to the open negotiations with Leeds United. “