Posted by Sean Whetstone on September 15, 2020 in News 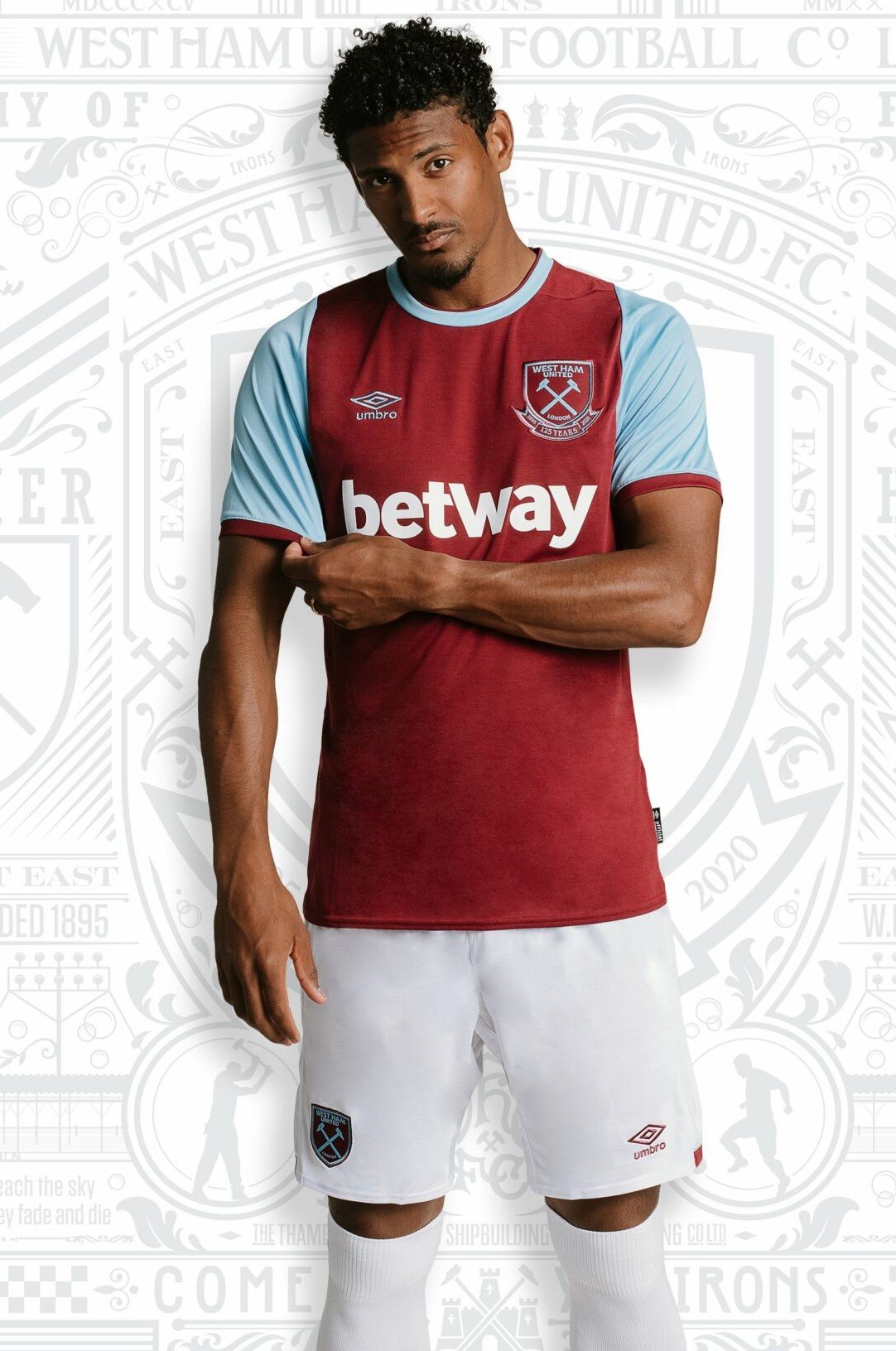 With over 190 Claret and Hugh readers voting for their West Ham starting XI to face Charlton Athletic tonight in the Carabao Cup, the results are now in.

Darren Randolph gets the nod in goal with 159 votes giving Fabianski a rest.

In defence Ben Johnson, 162 votes, Fabian Balbuena, 161 votes, Issa Diop, 121 votes and Arthur Masuaku, 136, get the nod with Aaron Cresswell, Angelo Ogbonna and Ryan Fredericks given the night off.

Seb Haller on 171 votes also gets a start-up front.

One comment on “West Ham Starting XI: The peoples choice”