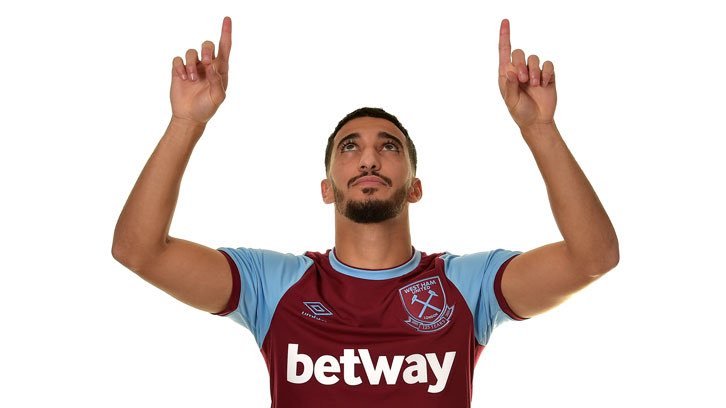 Declan Rice gets an impressive 121 votes and looks odds on to captain to Hammers with Tomas Soucek also on 157 votes.

In midfield and attack is Pablo Fornals 174 votes, Jarrod Bowen 148 votes with Said Benrahma 90 votes pipping Seb Haller on 88 votes to the last place in the starting eleven.