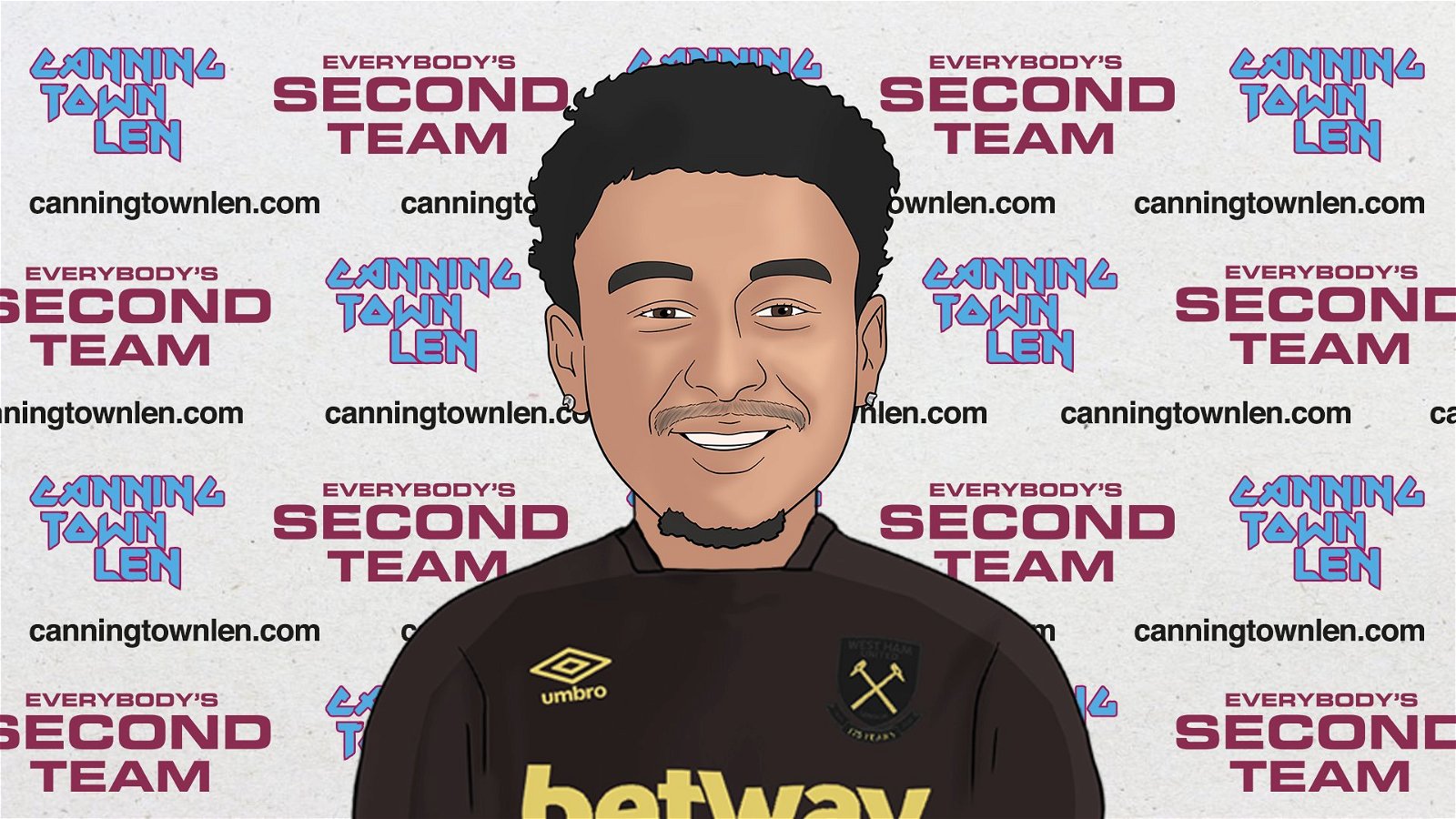 ClaretandHugh readers voting in the people’s choice starting XI the results are now in for Monday’s Premier League game against Sheffield United at the London Stadium.

Fabianski remains in goal with the maximum 143 votes.

Arthur Masuaku and Angelo Ogbonna are out,  Issa Diop 56 votes. Ryan Fredericks 27 votes and  Ben Johnson 33 votes all fail to make the grade