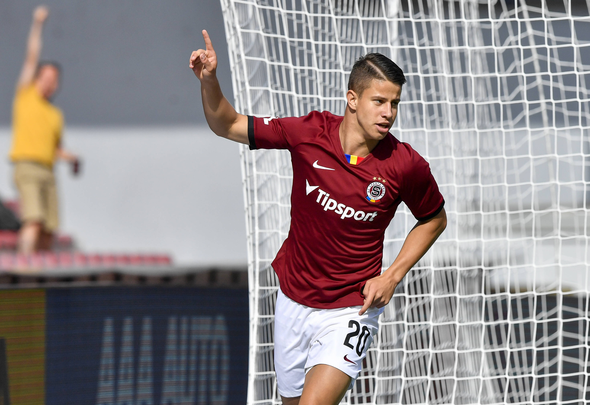 West Ham transfer target Adam Hlozek was on fire for Sparta Prague today scoring four goals in 23 minutes of the first half on Saturday afternoon.

The 18-year-old is up for grabs for around £20 million this summer it has been claimed.

Sparta Prague finished the season with a 6-1 win over Brno to finish runners-up in the domestic League behind Slavia Prague who won the league.

Hlozek scored 15 goals this season from twenty appearances in the Czech top-flight league.

It was the teenager’s second hattrick of the season after completing a similar feat in April against Opava.

Tomas Soucek shares the same agent as the youngster which could see the potato salad king turn from scout to intermediary or agent.