West Ham to be drawn in cup tonight

Posted by Sean Whetstone on August 16, 2018 in News, Whispers 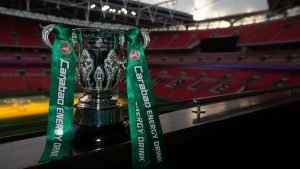 The Hammers will enter the cup at round two with games commencing on week commencing Monday 27th August.

Round one: Week commencing Monday 13 August 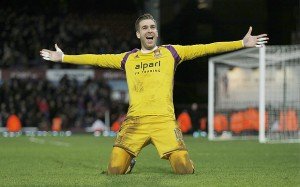 In the event of a draw in 90 minutes, matches (including the Semi-finals, which were previously decided by an Away Goals Ruling if scores were level on aggregate after the second leg) will now go straight to penalties, in a bid to reduce the risk of fatigue and encourage teams to field stronger sides.

Extra time would come into effect if the Final ended as a draw after 90 minutes. 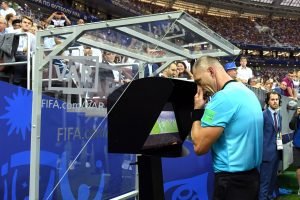 Last season, for the first time, a Video Assistant Referee was employed in the Semi-finals and Final. This term, it will be used in all rounds played at Premier League grounds.

Shoot-outs will no longer employ the ABBA format, and will instead revert back to the traditional ABAB system.

Teams will no longer be seeded in rounds one and two, therefore enabling sides from all divisions able to draw each other. The competition is however regionalised by a north-south divide in the opening two rounds.

Until now, five bookings in all domestic competitions would contribute to a one-match ban. However, the ruling has been amended to exclude League Cup cautions, which will only be relevant to that competition.