West Ham to feature in new season of TV series

Posted by Sean Whetstone on October 15, 2021 in News, Whispers 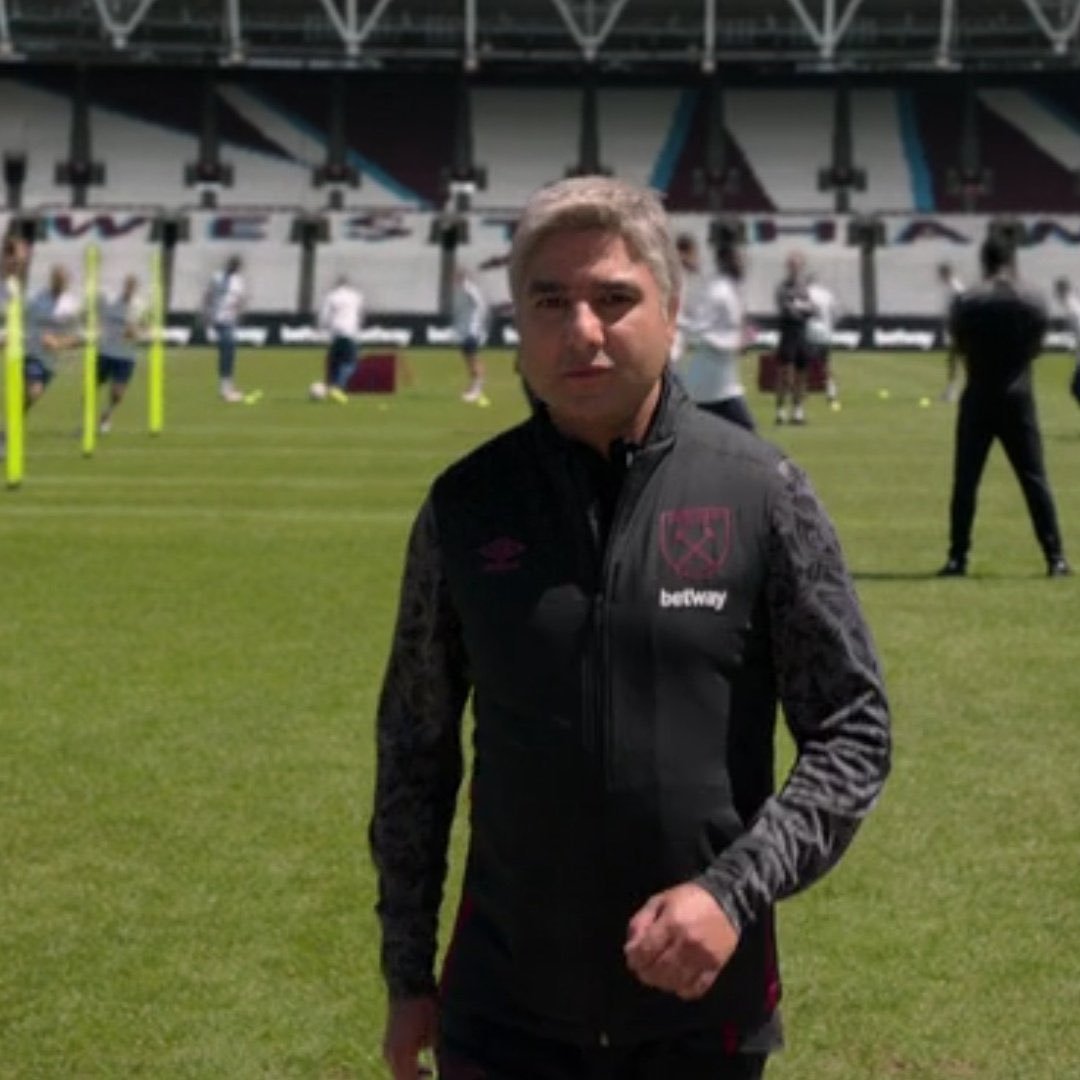 The London Stadium was featured at the end of season 2 during a West Ham training session with Nathan “Nate” Shelley overseeing it.

The Hammers sponsor Betway were heavily featured in the segment leading to speculation they had paid to be included in the show.

Apple TV have commissioned a third season of Ted Lasso which is rumoured to see West Ham as AFC Richmond’s arch rivals and the team everyone loves to hate in the TV show.

West Ham are understood to have received a financial agreements for their part in the show with the club believing it will help grow their brand worldwide.

As the old saying goes ‘any publicity is good publicity’