Posted by Sean Whetstone on July 23, 2022 in Videos, Whispers 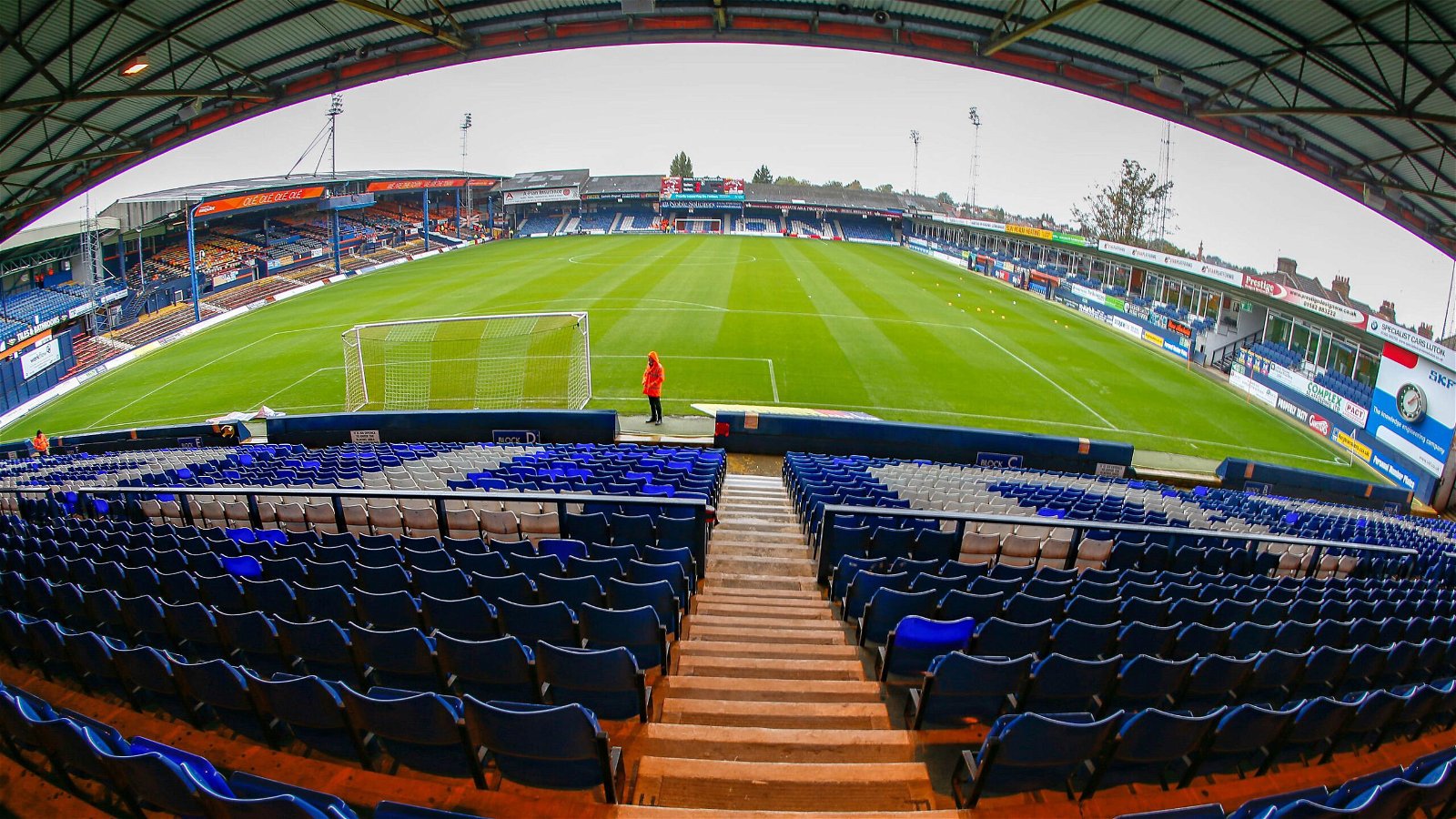 West Ham will stream the penultimate game of pre-season against Luton Town at 3 pm today.

Supporters can watch the game for free on YouTube.

The game will see the Hammers squad come face-to-face with a number of former Hammers in defenders Dan Potts and Reece Burke and midfielder Pelly Ruddock Mpanzu.

Saturday’s game is one of seven being played in the build-up to the start of the 2022/23 campaign, which begins with the visit of Premier League champions Manchester City to London Stadium on Sunday 7 August and will see the Hammers participate in four different competitions at home and in Europe.

The Hammers  have faced Luton Town 101 times in competitive matches, including war-time fixtures, but it is over 28 years since our most recent visit to Kenilworth Road.

That was in an FA Cup sixth-round replay, when Scott Oakes famously – or infamously – inspired the Hatters to a 3-2 win over Harry Redknapp’s Hammers.

Our most recent victory at Kenilworth Road was in January 1992, when Mike Small scored in a 1-0 win in the old First Division.