Posted by Sean Whetstone on October 26, 2016 in News, Whispers

Chelsea roll the dice and come up with seven changes. John Terry starts, as Nathaniel Chalobah and Michy Batshuayi also come in.

Guessing a bit but it looks like 3-5-1-1 :  3: Reid, Ogbonna, Kouyate ; Antonio, Noble, Obiang Fernandes,Cresswell;  Payet , Lanzini. Or it could be Antonio up there and Lanzini in midfield. One or the other will be playing as a false centre forward by looks of it.

7/ Magnificent Randolph save as Kante allowed to run through defence

15/ Antonio inches wide after fabulus work from Lanzini and Payet

Antonio making such a difference up front, running, holding up, bringing people in – what a star Michail is anywhere 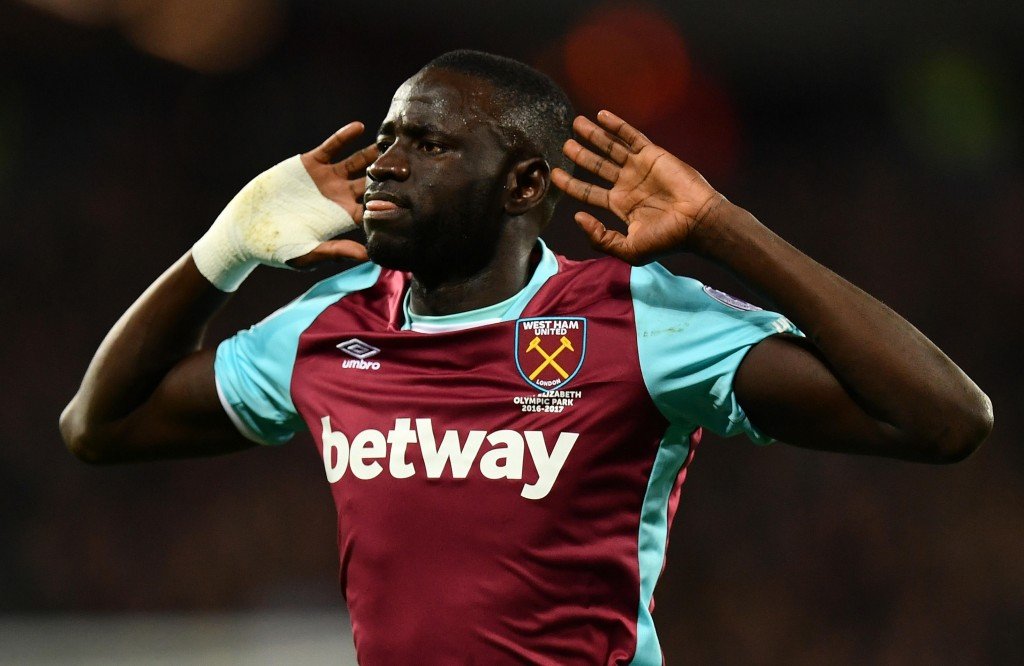 Amazing how much at home the stadium suddenly feels

65/ Feghouli on Lanzini off

BUBBLES HAS NEVER BEEN LOUDER

77/ WELSOME BACK ON ANDRE AYEW – ON FOR LANZINI

85: Costa breaks through but chips wide from close in – phew LOVE IT

We’re into the last minute

Trouble behind our goal – police and stewards in as trouble flares