West Ham v Doncaster: All you need to know

Posted by Dave Langton on January 23, 2021 in News, Whispers

West Ham will be aiming to reach the fifth round of the FA Cup on Saturday.

A clash with League One side Doncaster Rovers could be a potential banana skin but one feels this is a game the Irons should be winning. 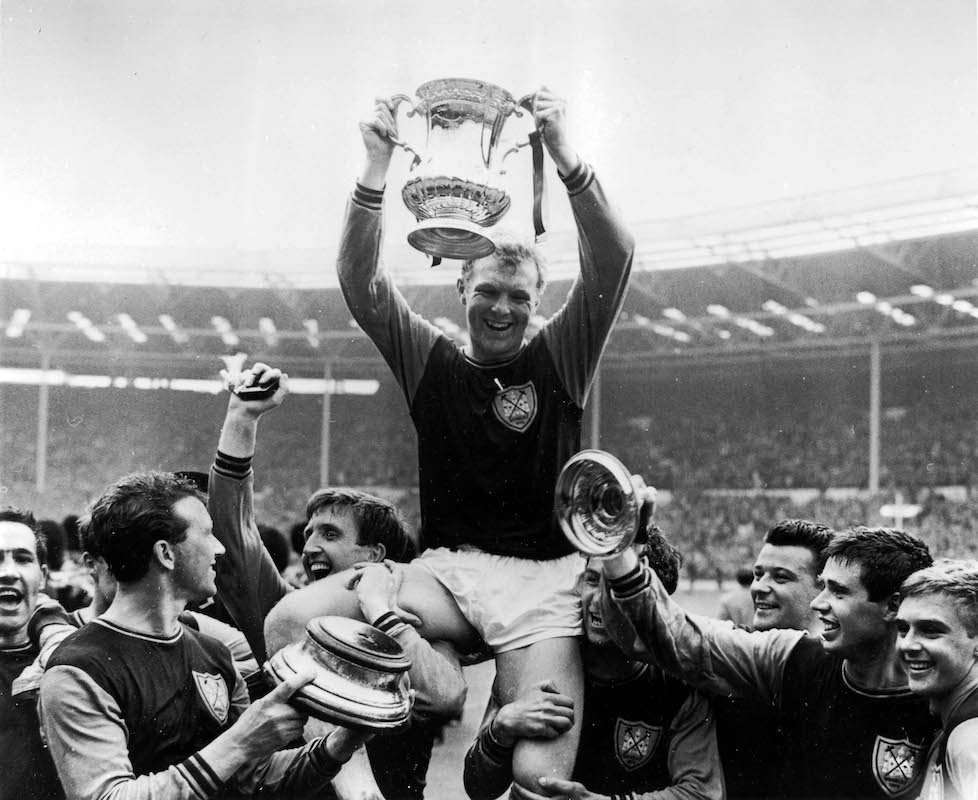 A victory would see them safely into the next round, where they will play either Manchester United or Liverpool.

The game is a 3 pm kick-off on Saturday.

The game will air on the BBC’s digital platforms, meaning you can get it on the red button and on the website.

Arthur Masuaku will be absent from the squad as he continues his injury recovery.

Tyreece John-Jules, who is on loan at the club from Arsenal, is currently injured.

James Coppinger and Madger Gomes are also out; AJ Greaves and Brandon Horton are both cup-tied.

The three meetings before that all came in the 1950s; two draws and a win for the Irons.

Robert Jones will be the man in the middle. Martin Atkinson will be the VAR, assisted by Sian Massey-Ellis.