Posted by Sean Whetstone on April 11, 2021 in News, Whispers 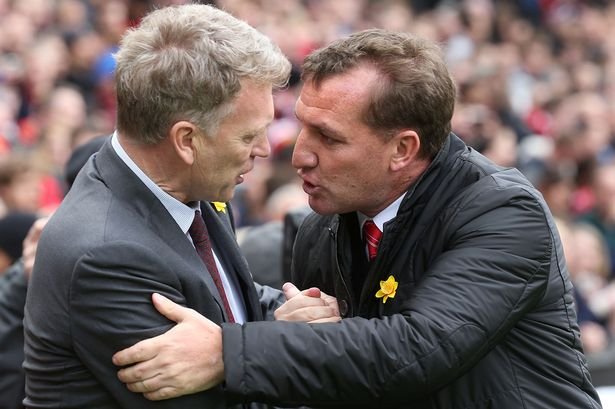 West Ham United have won just two of the past 13 meetings in all competitions (D4, L7).

Leicester are unbeaten in their four visits to the London Stadium (W2, D2).

West Ham could record their first Premier League double over Leicester since the 1999-2000 season.

West Ham have amassed 28 league points at home this season, second only to Manchester City.

The Hammers need one more win to equal their club record of 16 in a Premier League season.

Jesse Lingard has six goals and three assists in eight league appearances for West Ham. No other Premier League player has been directly involved in more goals since his debut in February.

Leicester are unbeaten in their last 10 Premier League away games (W6, D4) and have lost just once on the road all season.

However, the Foxes have only kept one clean sheet in their past seven league outings.