Posted by Sean Whetstone on March 7, 2021 in News, Whispers 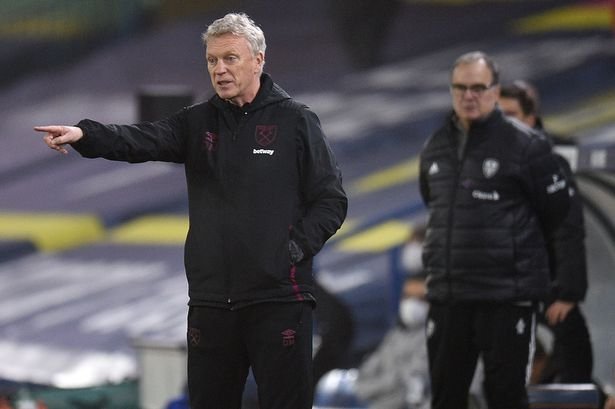 West Ham are winless in their past seven home games against Leeds (D4, L3).

West Ham have won four of their past five home league matches.

Only Manchester City have earned more Premier League points than West Ham’s 22 in 2021.

The Hammers are vying to win three consecutive home league games for the first time since March 2019.

West Ham’s last 10 goals at London Stadium in all competitions have been scored by 10 different players, including an own goal.

Michail Antonio has been directly involved in 19 goals in his past 22 Premier League starts for West Ham, with 15 goals and four assists – but he has never scored in eight league appearances against Leeds.

Leeds have lost three of their past four league games and could lose a third consecutive away match in the top flight.

Leeds have lost 12 of their last 13 fixtures in London in all competitions, losing all four in the capital in the Premier League this season.

Marcelo Bielsa’s side have failed to score in just two of their 13 away games in this season’s Premier League.

← West Ham horse back at the races
Video:Marcelo Bielsa on David Moyes →
Click Here for Comments >