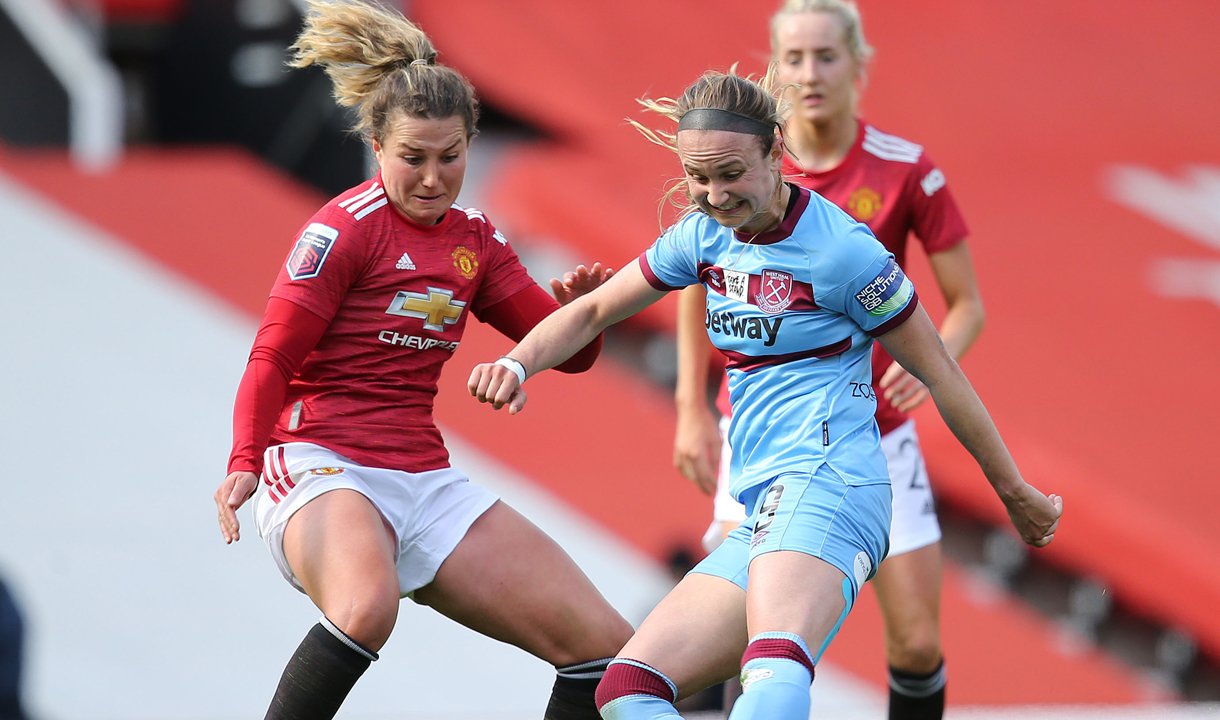 West Ham Women have survived relegation in the Women’s Super League this season after earning a valuable point against Aston Villa at Villa Park this afternoon.

The Hammers hit the woodwork twice in the second half during the relegation scrap with the Villians but had to settle for a 0-0 draw.

It could have gone done to last game but Bristol City 1-0 loss to Manchester United under former Hammers Women manager Matt Beard means West Ham’s superior goal difference will all but guarantee survival.

The Hammers are in ninth place on 15 points with a league of twelve teams with only the last place being relegated.

The Hammers are due to play Champions Manchester City next week in the final game of the season but the outcome will not matter.

Bristol City are currently last in the relegation zone with 12 points with a do or die game against Brighton women next weekend.

Birmingham City also with fifteen points face Spurs women, they have an inferior goal difference to West Ham but should also be safe in tenth place.