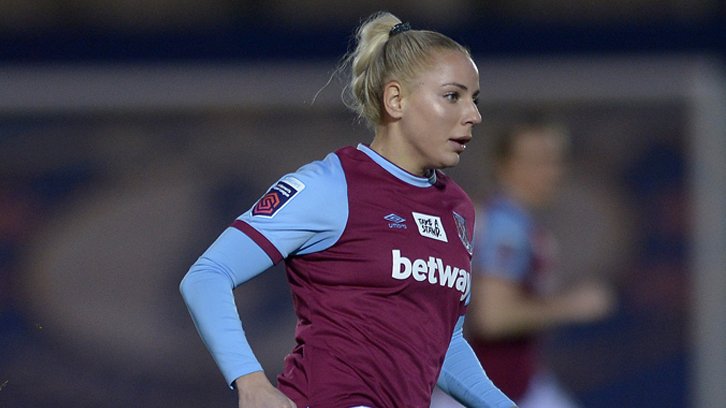 The West Ham United  Womens medical team have provided an update on the fitness of the squad ahead of their next match and it has been confirmed that four players are currently sidelined and will be missing from Olli Harder’s matchday squad.

Goalkeeper Mackenzie Arnold is set to miss most of the remainder of the season with a medial collateral ligament (MCL) injury sustained during a club training session while defender Lois Joel is also out for a similar period with a fractured foot.

Canadian international forward Adriana Leon has undergone the surgeon’s knife on her fractured foot and will not return until pre-season while fellow attacker Leanne Kiernan is not yet fit enough to feature, although she may not be all that far away from a return.

West Ham United are yet to win a Barclays FA Women’s Super League match at home at The Chigwell Construction Stadium. They defeated tomorrow night’s opponents Birmingham City 2-1 in the reverse fixture in November.
The Hammers remain in the one relegation spot in twelfth in the Women’s Super League with just eights points from 14 games this season with two wins and two draws to their name.
With Bristol City on 9 points, Aston Villa on 10 points and Birmingham on 11 on the same goal difference, a win could propel them out the relegation spot up to ninth spot.  The Women have just seven games to save their Super League status.
Permalink

← Hammer wants to stay in Europe but not with us
Report: Moyes striker target →
Click Here for Comments >