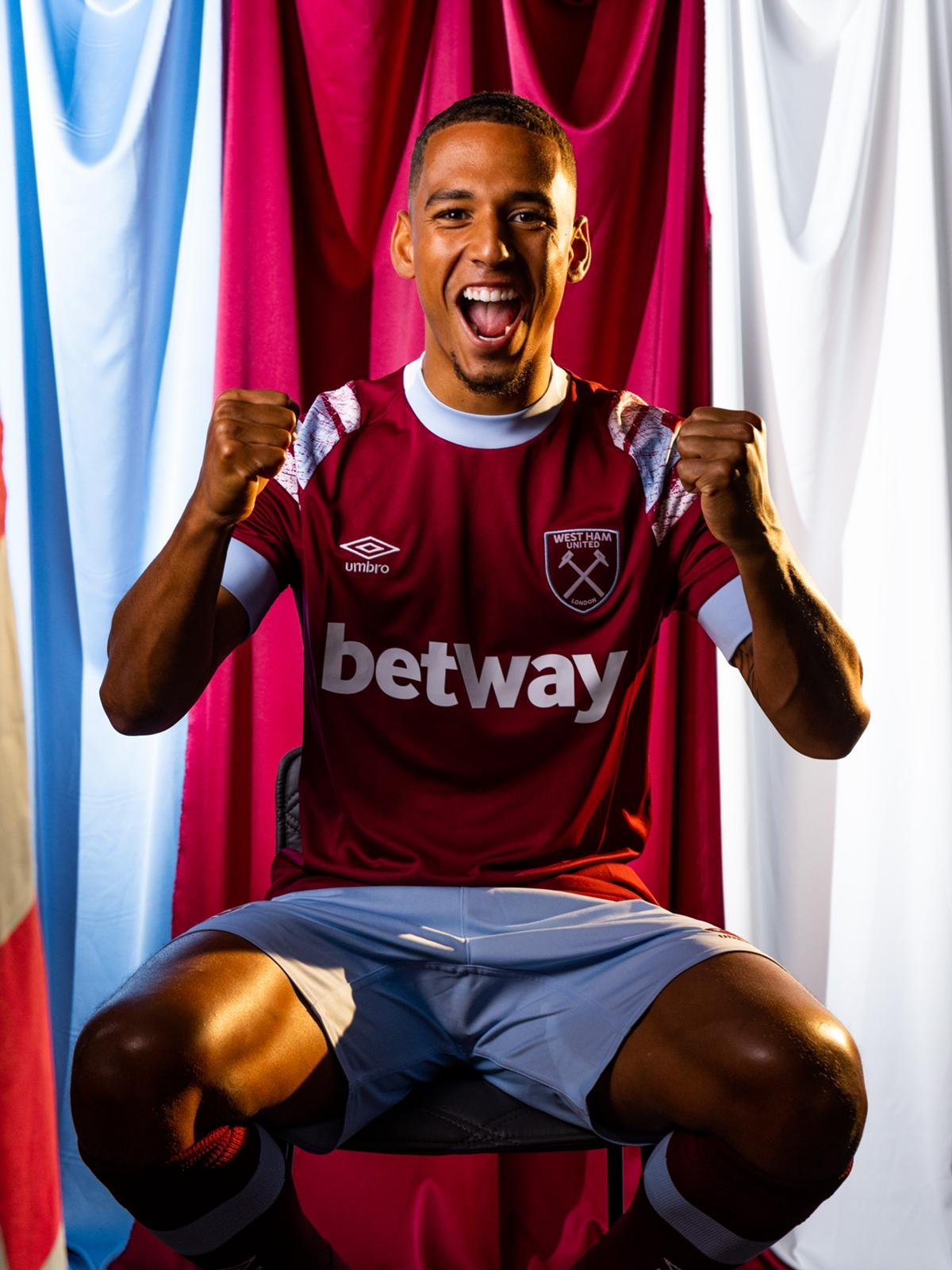 West Ham have committed to spend up to £90m for the first six signings of the summer.

Nayef Aguerd is said to cost £28m in transfer fees, paid in instalments to Rennes with another £3.5m in potential performance-based add-ons, with the total fee up to £31.5m

Signing Alphonse Aréola cost the Hammers a £7.5m transfer fee to PSG with a further £3.5m in potential add-ons, taking the potential fee to £11m

Flynn Downes is reported to have cost the Irons £9.5m with a potential £2.5m to Swansea over the life of his contract costing up to £12m.

Gianluca Scamacca will cost the Hammers £30.5m with another £5m of potential add-ons.

Maxwel Cornet is reported to have cost the Irons £17.5m from Burnley

Add to that West Ham’s sixth signing today Thilo Kehrer from PSG for £10.1m + up to £5.9m in add-ons according to French reports.

That adds up to a massive Hammers potential outlay of £123.5m including add-ons.

With Issa Diop sold to Fulham for £15m and Aji Alese to Sunderland for £500,000 that leaves a net spend of £108m this summer with more to come

West Ham are expected to conclude a deal with Chelsea’s Emerson Palmieri for around £15m and could yet land Brugge’s Hans Vanaken for a further £10m.

To conclude transfers for those pair would bring the total outlay to close to £150m or £135m net spend this summer.