What next for Reece Burke? 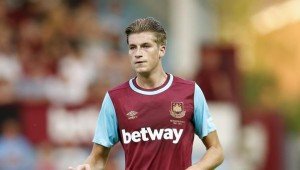 Hammers’ youngster Reece Burke loan to Bradford City ran out over the weekend and the Bantums have been left guessing whether he will return.

It was feared that the defender had broken his wrist when he crashed into an advertising hoarding during a 3-0 defeat at Gillingham on Saturday and was facing a lengthy spell out. But after being checked locally in Kent, parent club West Ham had Burke transferred to the private Princess Grace Hospital in central London where it was confirmed that he had suffered a deep cut. Before the injury, Bradford claim the Hammers had indicated they would be okay with extending his loan for another month until February.

Reece posted a photo of himself on Instagram in a hospital bed saying “Wasn’t a weekend that I expected but glad it was only a cut wrist and nothing more, I will be back in no time”

However, ClaretandHugh have heard an as yet unconfirmed rumour that Reece Burke could be  joining Coventry City on loan instead. 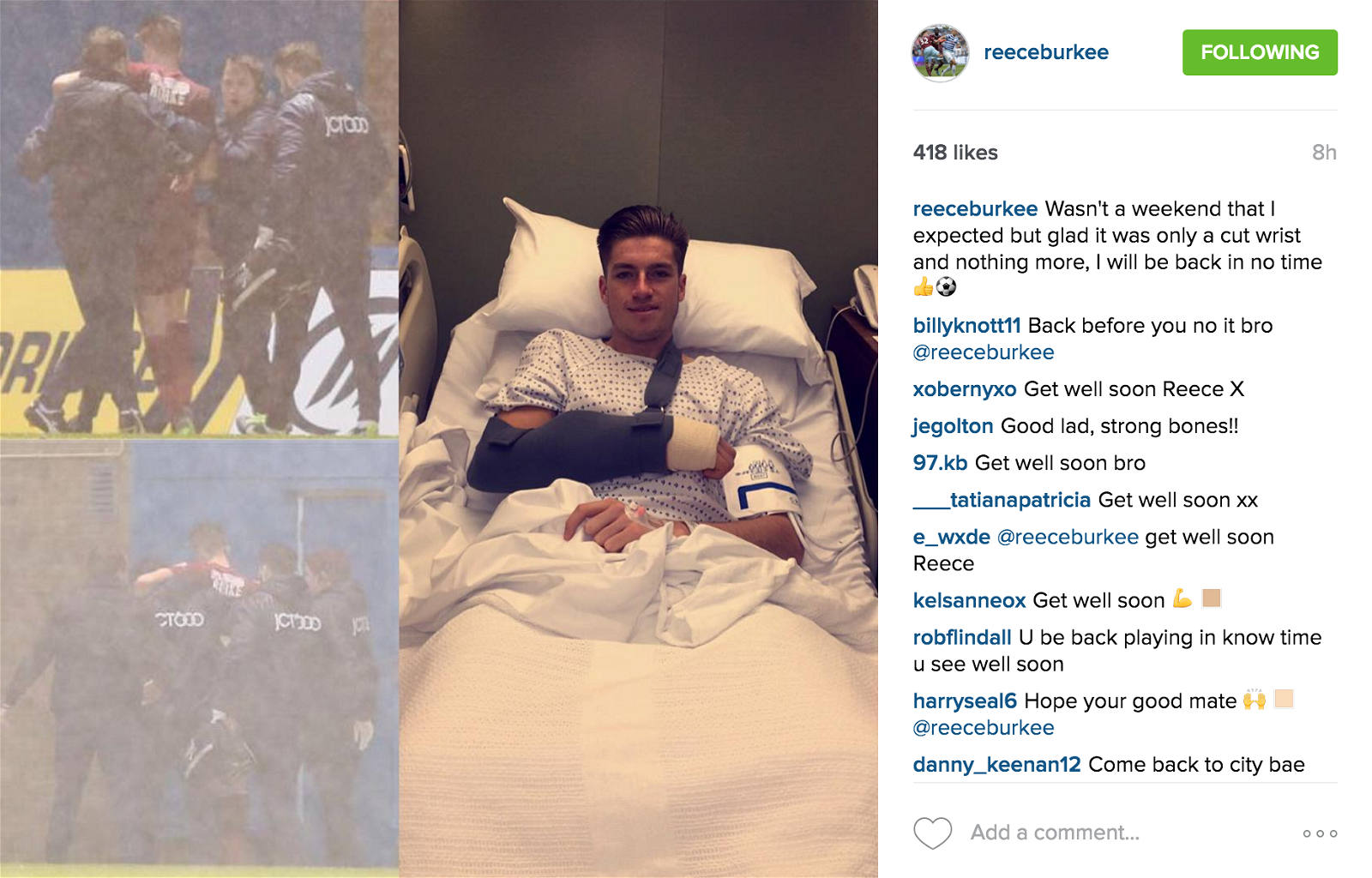 3 comments on “What next for Reece Burke?”