Wolves may beat Irons to striker 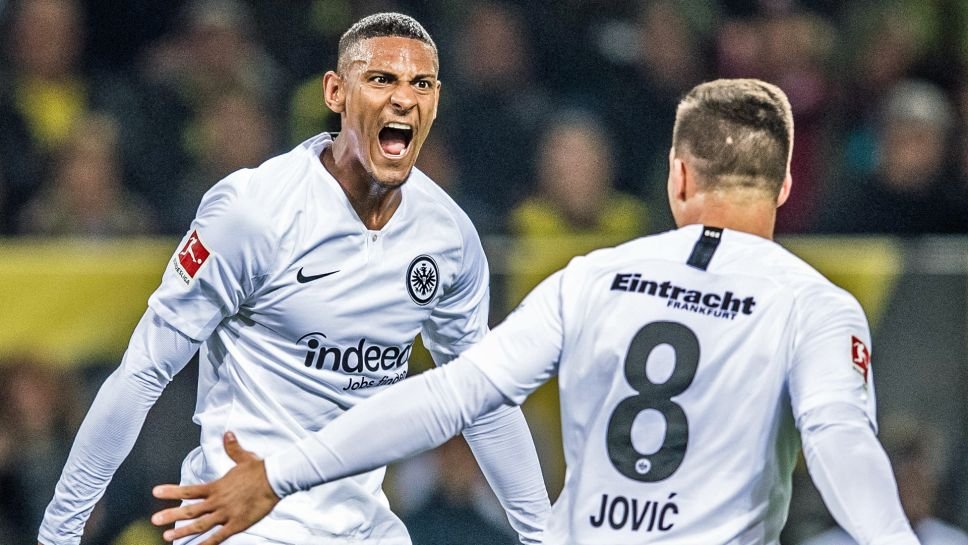 Wolverhampton Wanderers are being linked to a move for Seb Haller’s former Eintracht Frankfurt striker Luka Jovic ahead of the transfer window.

There had been speculation the Real Madrid player could join the Hammers but it seems the midland outfit may now be seriously on the case..

Raul Jimenez’s injury has thrown a spanner in the works at Molineux with the player having fractured his skull just a month ago.

That has prompted Wolves to explore the options available to them heading into the winter market and Jovic is now being regularly named as a possible arrival.

In a further twist to the speculation, it has also been reported Wolves may be looking to take Seb Haller on loan for the remainder of the season which could mean the Molineux outfit has an eye on the pair of them.

The claims were made by Hammers Chat which suggested the loan would include an option to buy.

2 comments on “Wolves may beat Irons to striker”