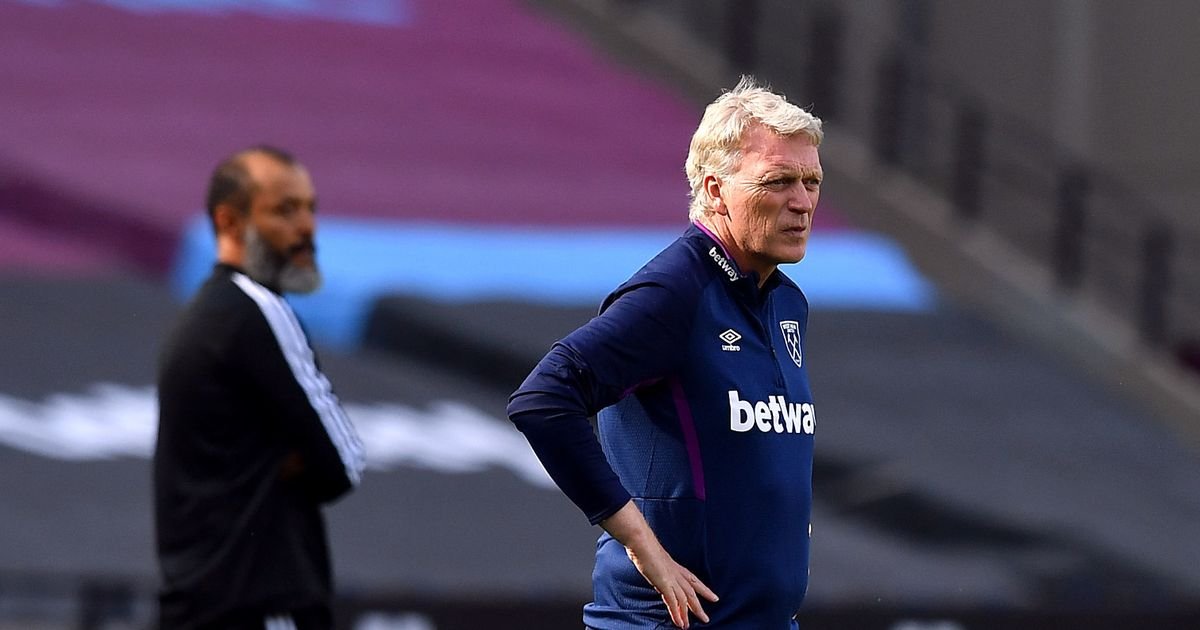 The Hammers have won 30 of those games, drawing 14 and losing 22 of those matches.

West Ham’s most recent win at Molineux was by 2-0 in a Premier League game in August 2009.

That is Wolves’ only defeat in their past eight home league matches versus the Hammers (W5, D2).

The Hammers have lost successive Premier League away games, as many defeats as in their previous 11 matches on the road (W6, D3).

A seventh away win of the season would equal the Hammers’ club record in a Premier League campaign.

West Ham have won three of their four top-flight games played on Mondays this season.

Jesse Lingard has averaged a goal or an assist every 88 minutes for West Ham this season, the best ratio by a Hammers player in a single Premier League campaign (with a minimum of 500 minutes).

One comment on “Wolves v West Ham: Head to head”