Yarmo jets out to his family 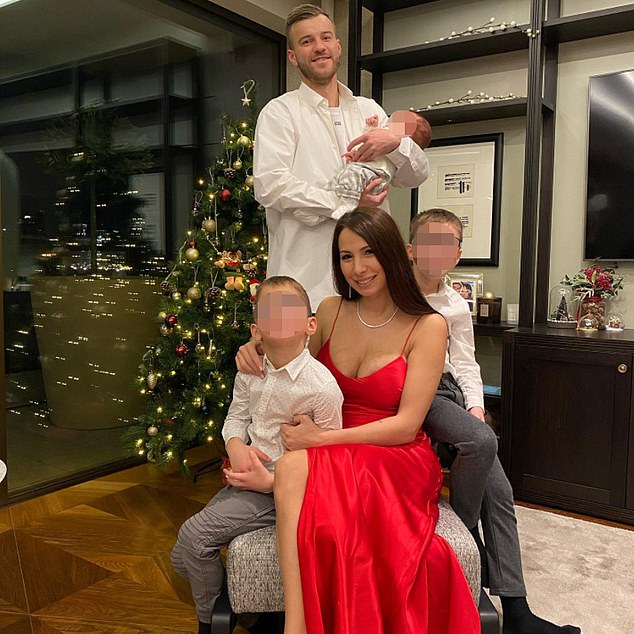 Andriy Yarmolenko has flown to the Ukraine border to rescue his wife and child.

Yarmolenlko is the nation’s third most capped player and having been granted compassionate leave by David Moyes and missing the games against Wolves and Saints last night has now jetted back to catch up with his family.

Shevchenko has revealed that the player’s wife and child have crossed the Ukraine border and into Poland, where Yarmolenko has flown out to meet and collect them.

‘Sport has incredible power to change the world and this is what it does,’ Shevchenko told Sky Sports. ‘It is incredible when Everton support [Vitaliy] Mykolenko, when Manchester City support [Oleksandr] Zinchenko.

‘Yarmolenko has got his situation also… his wife was with one of his children in Ukraine, just crossed the border – she is in Poland now.

ClaretandHugh says: These are desperate times and it’s reassuring to know that Yarmo is being reunited with his family. He is unlikely to have played in either of the two previous matches or the one at Anfield on Saturday but football is currently very much in perspective as the family Yarmolenko attempt to bring some sort of normality to their lives – at least by being together again .We of course send our entire support to Andriy and his family along with the whole Ukranian nation.