Andriy Yarmolenko and Ukraine are likely heading out of Euro 2020.

Ukraine lost 1-0 to Austria in their final game of the group stages, leaving them facing an anxious wait to discover their fate. 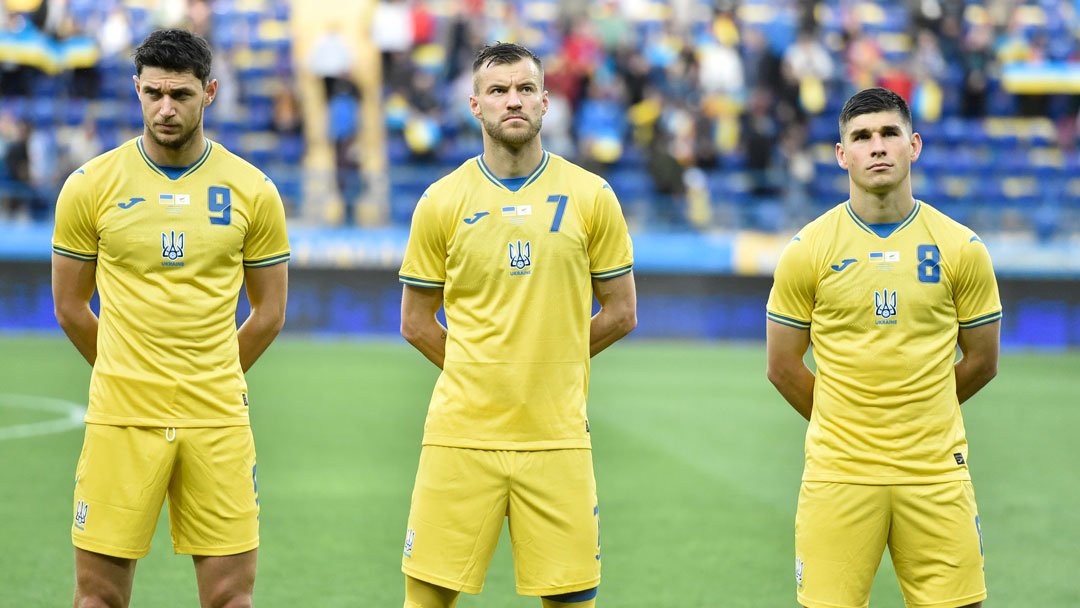 With Netherlands winning the group and Austria finishing second as a result of their win, Ukraine must now hope they are one of the best third-placed teams and reach the knockout stages through the back door.

Only four teams will go through in third, but Ukraine only have three points, and they also have a negative goal difference of -1.

That suggests they may struggle to go through, given that Switzerland, in Group A, already have four points and finished third, while a number of other sides could also hit four points in a third-placed finish.

Teams in Group D, Group E, and Group F can all hit four points, and even Finland, who took three points en route to finishing third in Group B, have a better goal difference than Ukraine.

Yarmo may be heading home.