Aji Alese has joined Sunderland on a permanent deal, the Hammers have confirmed.

The 21-year-old spent 14 years with the club he joined as a boy but he has struggled to make a first-team breakthrough in east London. 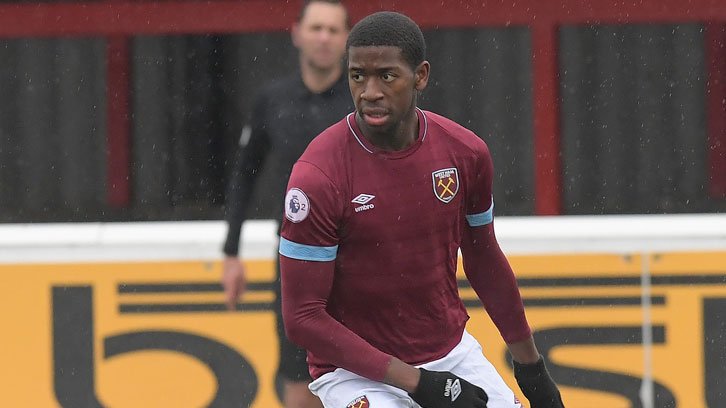 An England U20 international with two caps to his name, Alese made just two first-team appearances for the club, playing against Dinamo Zagreb in the Europa League dead rubber last season, and getting 90 minutes in a 5-1 Carabao Cup rout of Hull City the season prior.

Alese went out on loan twice, to Cambridge United and Accrington Stanley, and he is now set to continue his career in the Championship after Sunderland’s promotion.

A highly-rated youngster, the centre-back captained both the U18s and the U23s at West Ham and will now aim to make his name in senior football.

Alese is 21 now and he has confirmed that he needs to play regular first-team football, and has stepped down a level to do just that.

Speaking to the club’s official website, he said: “I have thoroughly enjoyed my time at West Ham

“At 21, though, I feel it is time to move on and play regular first-team football in the EFL, which the grounding I have received at the Academy of Football has put me in position to do.

“To have played first-team football in front of 50,000 fans at London Stadium and captained the Club through the age-groups are achievements I am immensely proud of.”