Posted by Dave Langton on August 1, 2022 in News, Whispers

Mipo Odubeko is being linked with a move away from West Ham this summer.

All Nigeria Soccer reports the attacker is set to leave either permanently or on loan before the end of the transfer window. 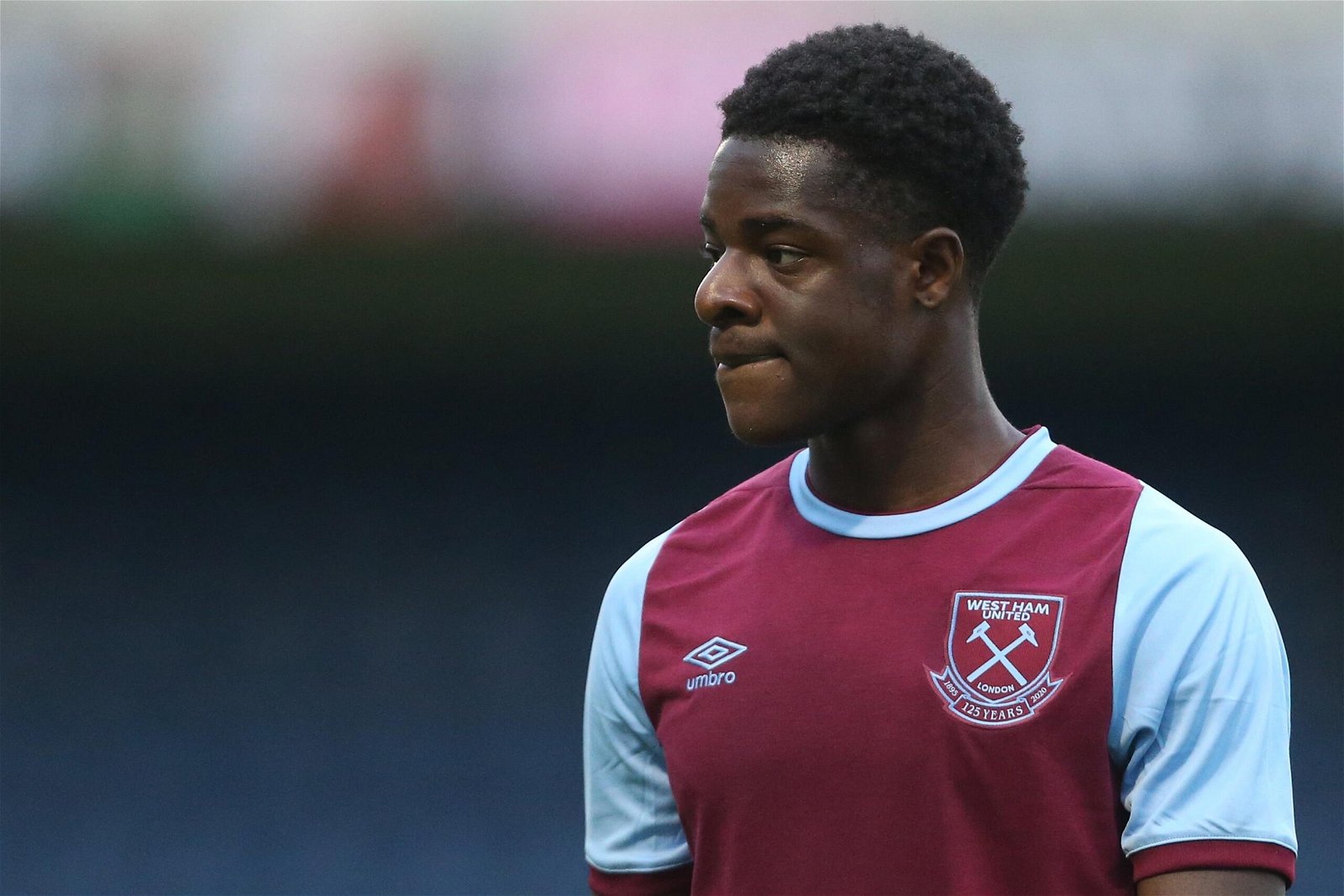 The 19-year-old has struggled to make a real impact in the first-team in east London, although he has made two first-team appearances.

Those appearances came in the FA Cup in 2021, playing one minute against Stockport County and then 58 minutes against Manchester United.

He has gone on loan to Huddersfield Town and Doncaster Rovers, while he has also played for the Republic of Ireland at U21 level.

Odubeko has not been involved in the Irons’ pre-season plans because of an injury sustained earlier in the summer, and is now said to be set to move on.

No club is named as a potential suitor for Odubeko but a loan move would make a great deal of sense.

The teenager has a contract until 2023 so it feels as though this season might be his last chance to prove his worth at the London Stadium.