Posted by Sean Whetstone on April 27, 2021 in News, Whispers 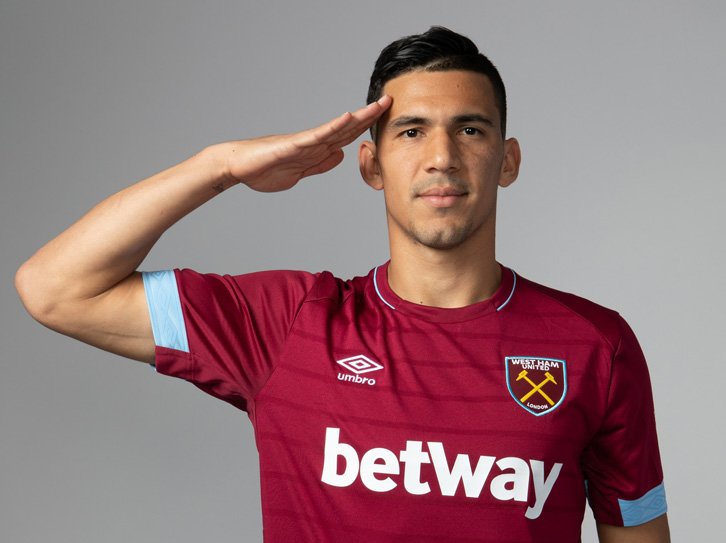 West Ham has this afternoon confirmed that Fabián Balbuena’s red card in Saturday’s Premier League fixture against Chelsea has been successfully overturned on appeal.

The defender will now be eligible for the Hammers’ trip to Burnley on Bank Holiday Monday, 3rd May.

On Saturday, Balbuena was wrongly sent off with nine minutes of the match against Chelsea remaining, after making contact with the Blues’ Ben Chilwell in his follow-through from a clearance.

Referee Chris Kavanagh was asked to look at the incident on the pitch side monitor by VAR official Peter Bankes and decreed that the No4’s actions constituted serious foul play.

The latest sensible decision is yet another damming verdict on the use of VAR in the Premier League.

The appeal against Balbuena’s red card was reviewed by an independent regulatory commission on Tuesday at the Football Association and, following this process, the defender’s suspension has been rescinded and lifted with immediate effect.