David Moyes has made it clear the positions he wants filling in the summer window.

ClaretandHugh understands that he is looking at three areas – a striker, a central defender and Jesse Lingard as his main attacking midfielder! 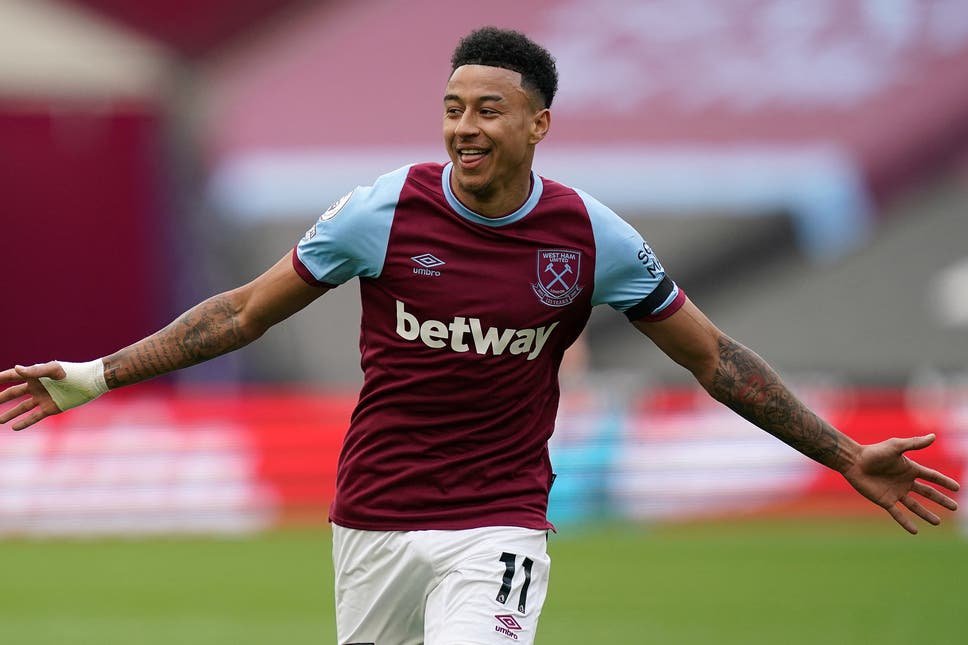 Moyes is understood to have gone on his holidays but is hopeful that discussions about a permanent move for Lingard will be the first issue to be settled.

Manchester United have yet to make their position clear although – despite speculation that the Old Trafford club could be ready to offer him a new deal – the likelihood of him being sold is the bigger possibility.

The manager is known to be keen on Chelsea’s Tammy Abraham but nothing can be taken for granted with the boss having a reputation for taking his time and studying all aspects.

That was the case when Said Benrahma and Josh King were in his sights for possible moves.

Moyes is also understood to want a central defender with Fabian Balbuena set to leave the club and looking for a possible reunion with Manuel Pellegrini at Real Betis.