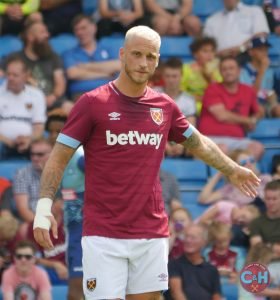 The story has been doing the rounds in London for some time but the former Stamford Bridge defender isn’t at all sure that it would be a wise move.

“I don’t know whether Arnautovic is consistent enough,” he said on talkSPORT.

“In the past I think Chelsea wanted that striker who was a very physical target man, the Didier Drogba type. Sarri is changing.

“Arnautovic flatters to deceive. He’s been at big clubs including Inter Milan. I’m not saying he can’t move to a top six club.”

← Burnley and time for a victory roll!
Anderson may just be having his Marko moment →
Click Here for Comments >