Dream lives on for Hammers duo 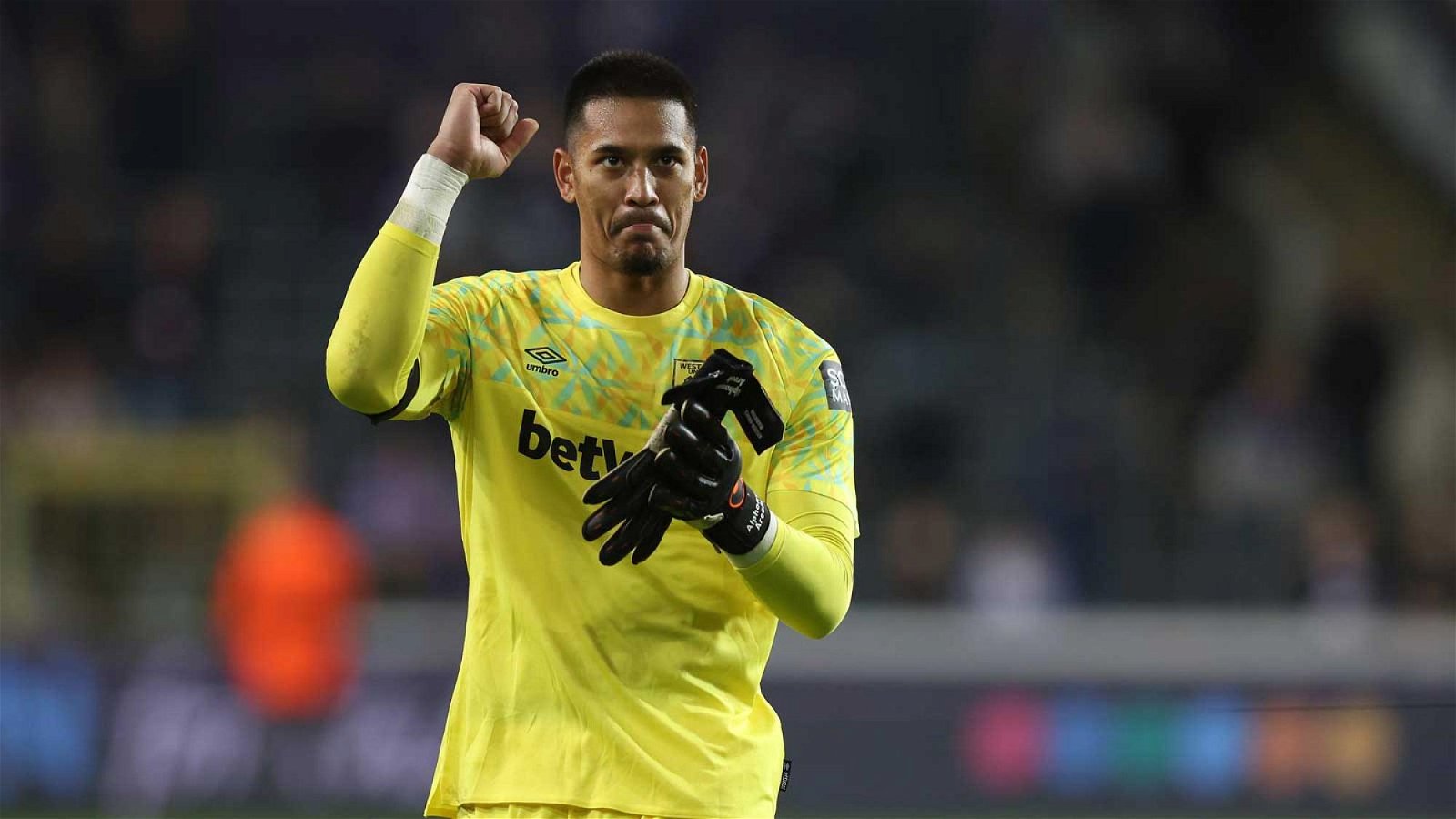 However, whether the Hammers central defender plays any part in the remainder of the tournament remains to be seen.

He was not included in Morocco’s squad for yesterday’s game against Portugal and his recovery time from the minor thigh injury he suffered against Spain is estimated at between one to three weeks. Hammers fans will be hoping he isn’t rushed back and aggravate the injury as a result.

He will be a big miss from the team should he be ruled out given his brilliant performances at the heart of defence so far.

Meanwhile, France’s 2-1 win means Areola remains on course for a second World Cup winners’ medal, although his nation will face a stern test against  Morocco in Wednesday’s semi-final.

And for both Aguerd and Areola, the chance of glory very much lives on.

2 comments on “Dream lives on for Hammers duo”