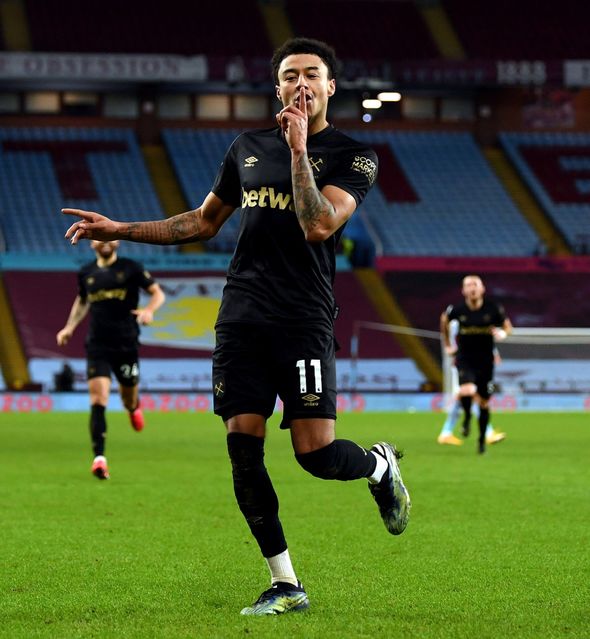 West Ham have let Jesse Lingard know that they would very much want him to join the club permanently next season.

And it’s now possible that a deal to sign the attacking midfielder could be completed quicker than had he been retained with the England squad.

Gareth Southgate decided that he was one of those that wouldn’t be involved in the Three Lions euro squad earlier today leaving the 28 year old in a position to decide his club future.

Manchester United will need to decide whether they intend offering the player a new deal but it seems more likely they will now look to sell him although his England exclusion will have hit the price.

It has also kept him out of the shop window of foreign clubs during the Euros leaving the Old Trafford club hoping that at least one other Premier League will set up an auction for his services.

The Hammers, however, will now be talking to his agents about the sort of personal terms required whilst attempting to agree a deal with United.

We were told by one of our insiders; “It’s very much in Jesse’s hands with only a year left on his deal.

He loved his time at the club and it’s been made clear to him the club want him at the London Stadium – now the talking will have to start!”