Posted by Sean Whetstone on March 19, 2021 in News, Whispers 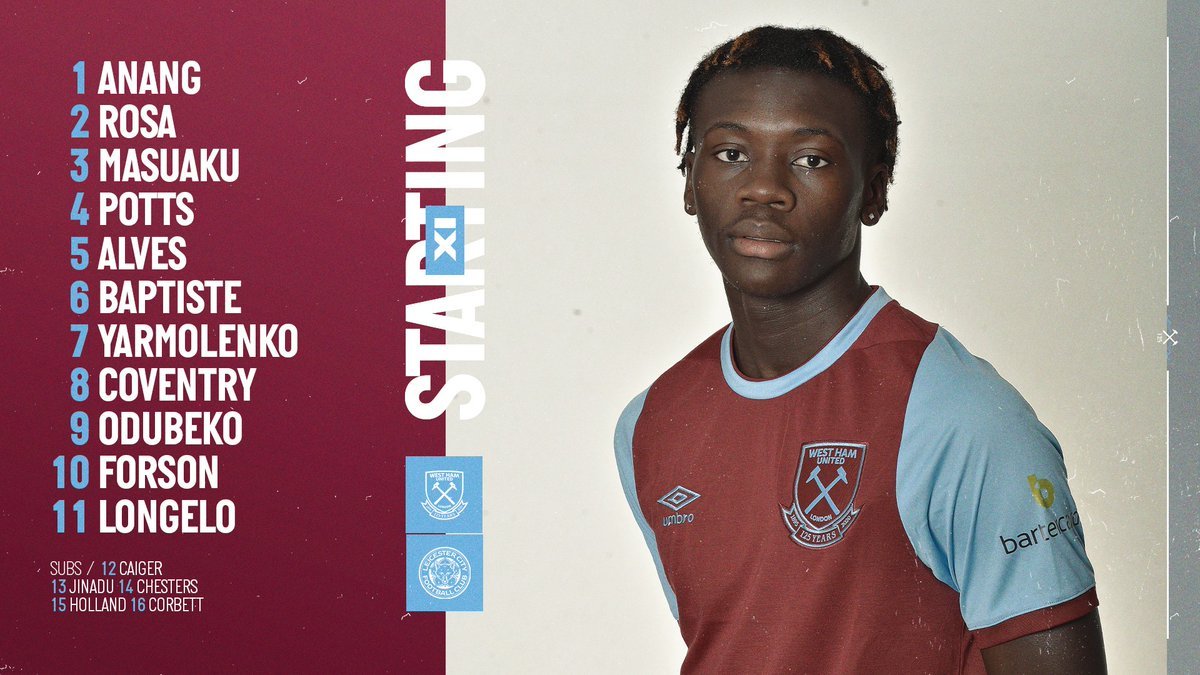 There is good news tonight as two long term first team absentees return to action for the Hammers tonight.

Arthur Masuaku and Andriy Yarmolenko start for the Under 23’s tonight at Rush Green against Leicester City.

Yesterday we hinted King Arthur could be included in tonight’s game but there is double joy after both were named in Dmitri Halajko’s starting XI.

Yarmolenko suffered knee ligament damage in the FA Cup fifth round draw and was thought to bee out for the season but has made better progress than first thought returning to training on the grass with the Academy bubble a few weeks ago.

Arthur Masuaku has knee surgery in December and has also recovered to train with the under 23’s for the past week and has been passed fir to play for the Academy side who sit at the bottom of the Premier League 2 first division table.

If both come through tonight they will soon rejoin the first team bubble to begin training and should be available after the International break for the Monday 5th April game against Wolves.