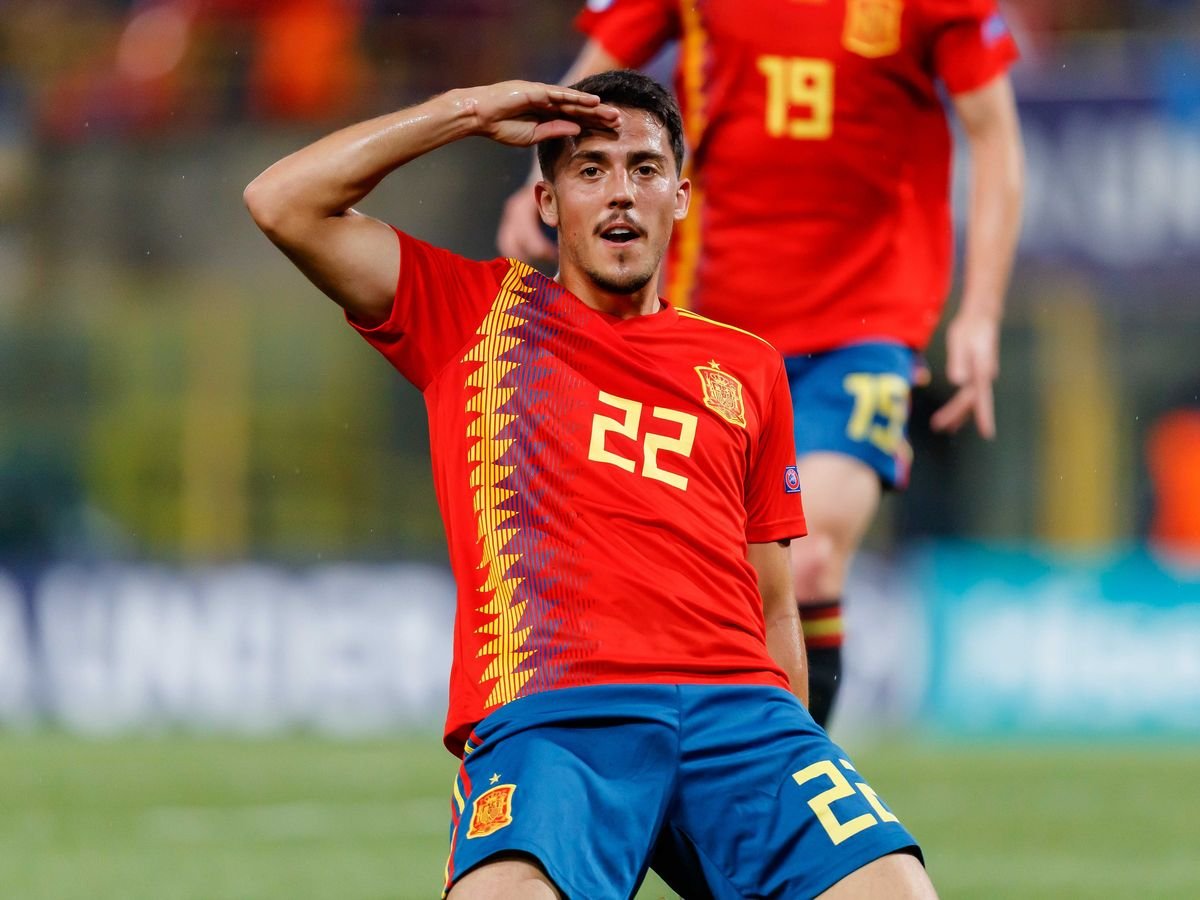 The 25-year-old Hammer was missing from the 23 man matchday squad on Sunday but was pictured afterwards with the squad.
Fornals was recalled into the Spanish side in August after showing great form in the Premier League for the Hammers.
He has made three appearances since then scoring once facing Georgia, Kosovo and Greece in September and November.

In 2016, Fornals won his first cap with the Spain under-21s by playing the full 90 minutes in a 1–0 win against Norway at the Estadio Nueva Condomina, the same year he was called up to the full squad by Vicente del Bosque for a friendly with Bosnia and Herzegovina. He made his debut 12 days later, replacing Mikel San José in the 3–1 victory at the AFG Arena in St. Gallen, Switzerland.

Fornals was a member of the team which won the 2019 UEFA European Under-21 Championship in June. In the tournament held in Italy and San Marino, he scored in group stage defeats of Belgium (2–1)  and Poland (5–0), the same summer he signed for West Ham for £25 million.