Posted by Dave Langton on September 10, 2021 in News, Whispers

The ex-Hammer insists that the Irons are a better team than Villarreal, who managed to reach the final last year and beat Manchester United on penalties. 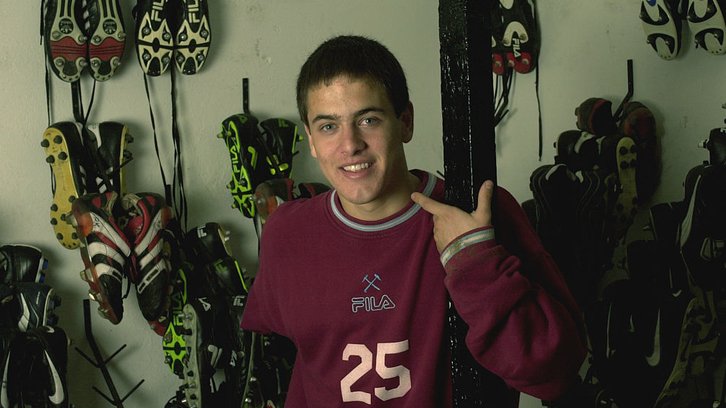 West Ham, of course, will face Dinamo Zagreb, Genk, and Rapid Wien in the group stages.

And Cole insists that the Hammers have a far better squad than the Spanish side, insisting that a number of players from David Moyes’ squad would stroll into the Spanish club’s side.

Quoted by The Athletic, Cole said: “Villarreal won the Europa League last season but Villarreal are not better than West Ham.

“If Villarreal can win the Europa League, then so too can West Ham.”

Claret & Hugh’s team of creators work with passion and pride to bring you the quality of content that keeps you coming back for more. Support for our creators, however big or small, will help us keep your sports content fresh, frequent and loyal to the club.

It remains to be seen how West Ham will do in the group stages, but one only has to look at the league tables last season to see how West Ham are better than Villarreal.

They finished 11th in Spain, while the Irons finished sixth in an arguably much harder league, so there is certainly some validity to Cole’s claims.