Anderson and Ngakia dropped by Moyes 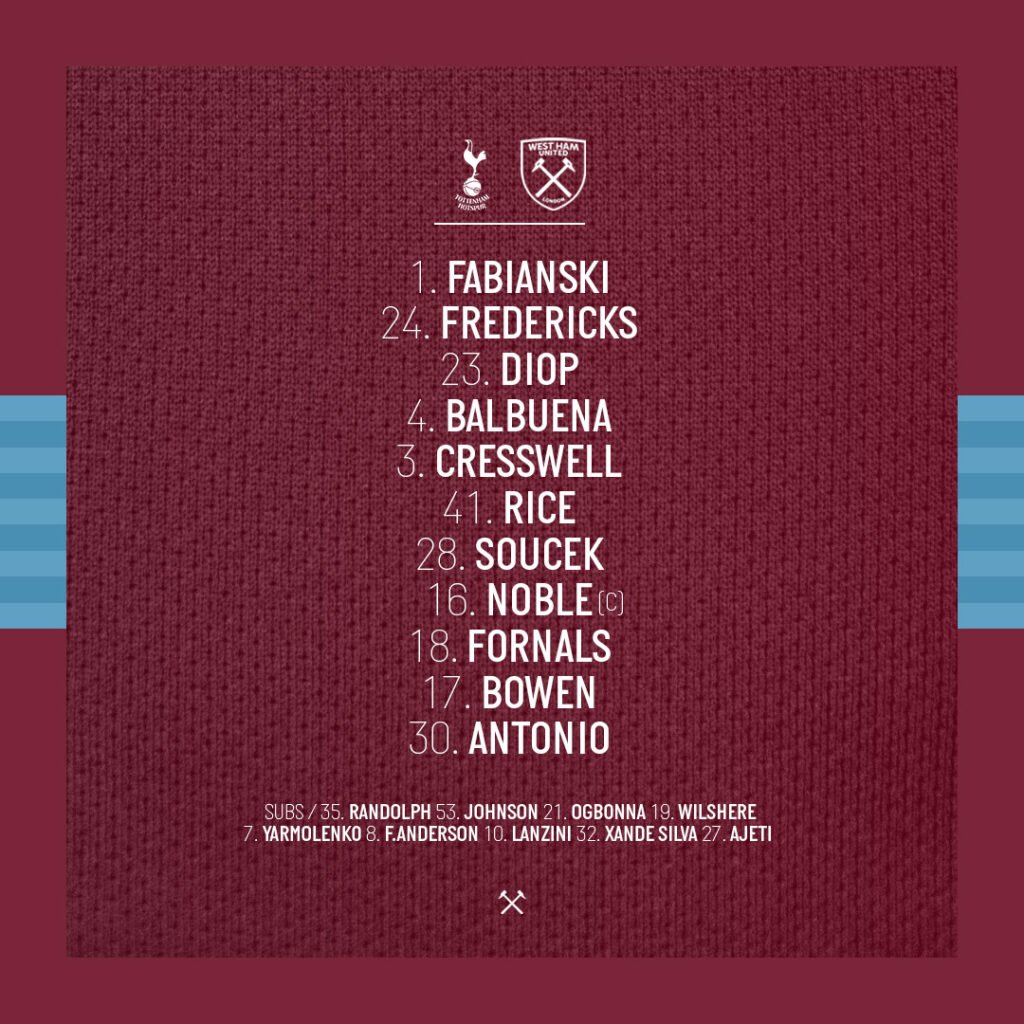 Felipe Anderson and Jeremy Ngakia have been dropped by David Moyes today to be replaced by Fabian Balbuena and Ryan Fredericks.

The news all but confirms Ngakia’s exit from the Hammers after he rejected a vastly improved offer in the last twenty-four hours.

He has now pulled on his last shirt for West Ham and will leave the club n seven days time.

In more positive news Ogbonna makes the bench and could get some minutes on the pitch tonight.