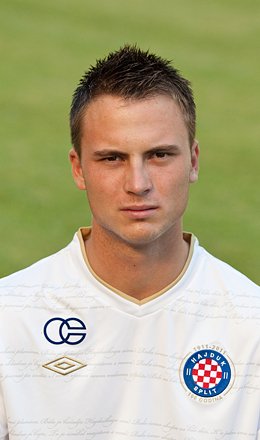 The youngster is well known to Hammers boss Slaven Bilic and his staff, having played for all of Croatia’s junior sides up to Under-21 level.

And the Irons made it clear to ClaretandHugh that another central defender is very much on their shopping list a Jaes Collins reaches the veteran stage and is out of contract in the summer.

The Hammers boss sent spies to watch him against Club Brugge last weekend whom Milic only joined n January and has impressed since.