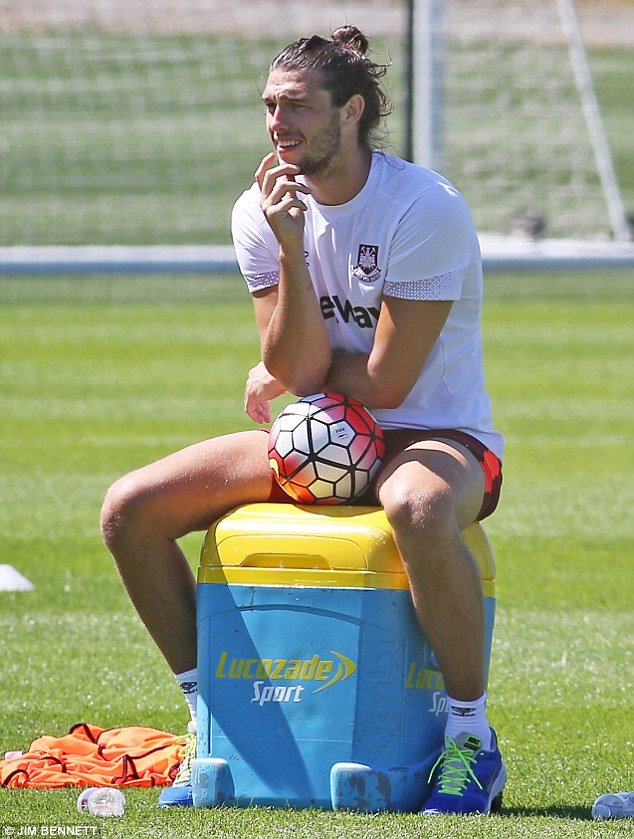 Slaven Bilic has explained that Dimi Payet’s absence through injury for this afternoon’s game against Bournemouth is “nothing big.”

The manager – looking weary- said: “It came after the game against Chelsea – but it is nothing big although today’s game came too early for him.”

Reports that Andy Carroll would miss the game proved correct and we unerstand that Bilic is furious that the news was leaked from inside the Hammers camp believing it does not help his cause at all.

He told the Sky cameras when asked if it was “long term”: “It depends on what you call long term – it will be two or three weeks.”

That was confirmed to us earlier with ClaretandHugh being told: “Andy has a knee injury and will be sent for a scan on Monday. We believe it will be between four and six weeks.”

We were aware of the situation early this morning but too our “.