Everything you need to know: Frankfurt v West Ham

West Ham face perhaps the biggest game in their recent history on Thursday.

The second leg against Eintracht Frankfurt in the Europa League semi-final is poised on a knife edge after the Bundesliga side won 2-1 in London. 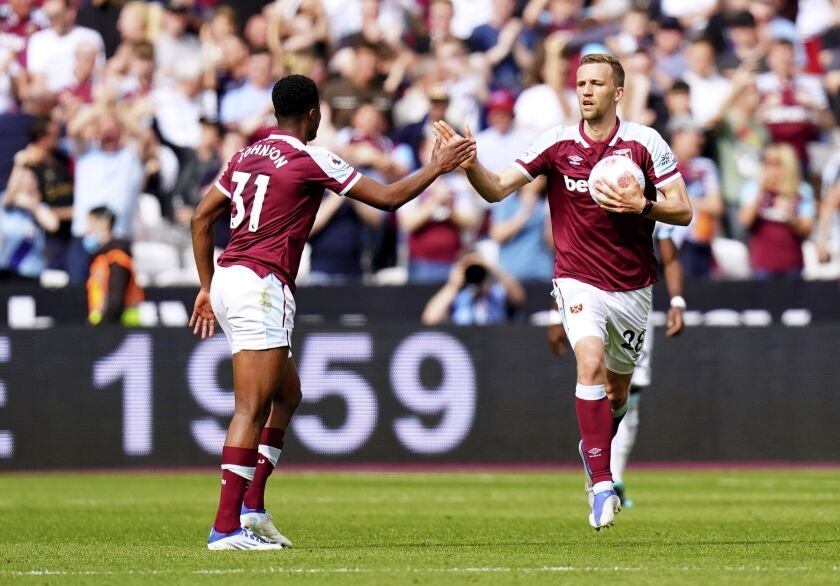 David Moyes’ side know exactly what they will have to do to win the tie and reach the final, where they would play either Rangers or RB Leipzig.

The game will take place at Deutsche Bank Park.

The game will kick off at 8:00pm in the UK on Thursday.

The game will air live on BT Sport in the UK.

Craig Dawson will return after his suspension against Arsenal. Ben Johnson remains a doubt, while Angelo Ogbonna is out.

West Ham have only won one of their last five games, beating Lyon 3-0 in France. Since then, they have drawn with Burnley and lost to Chelsea, Frankfurt and Arsenal.

Frankfurt have been in similar form. They have won two of their last five games, beating Barcelona 3-2 in the Camp Nou, and also beating the Irons in London. In the league, though, they have lost to Union Berlin and Bayer Leverkusen and drawn with Hoffenheim.

Spanish referee Jesús Gil Manzano will be the man in the middle.

← Report: Irons in for Ligue 1 ace
Can this Iron be the game changer in Germany? →
Click Here for Comments >